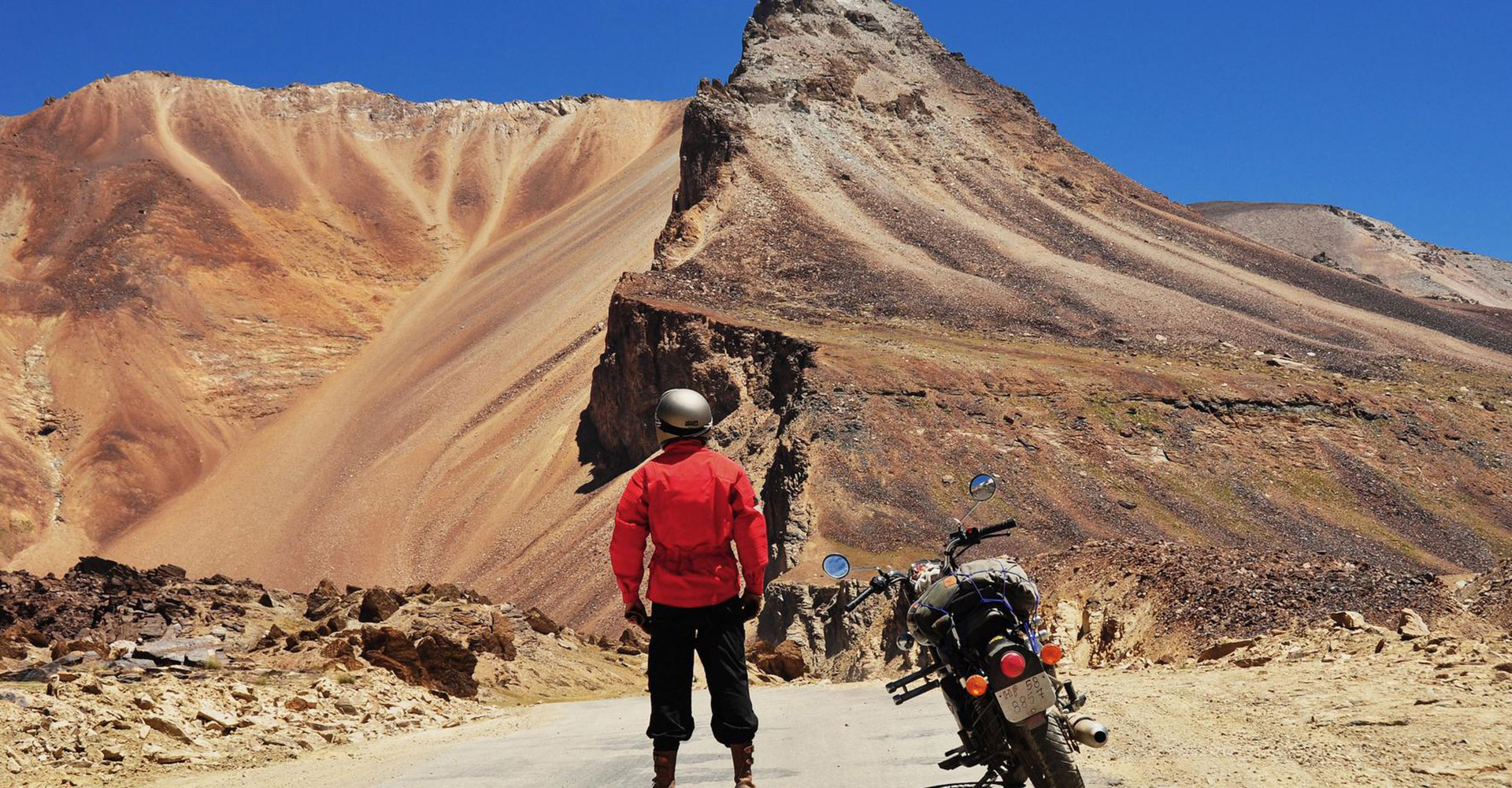 Motorbike ride through the Himalayas

There are places in the world that are best explored on a motorbike ... So is the most dangerous road in the world? Yes!

In the summer of 2009, I first visited Ladakh, India’s northernmost province, which is also called Little Tibet by many because of its vast mountains and undisturbed Buddhist culture. 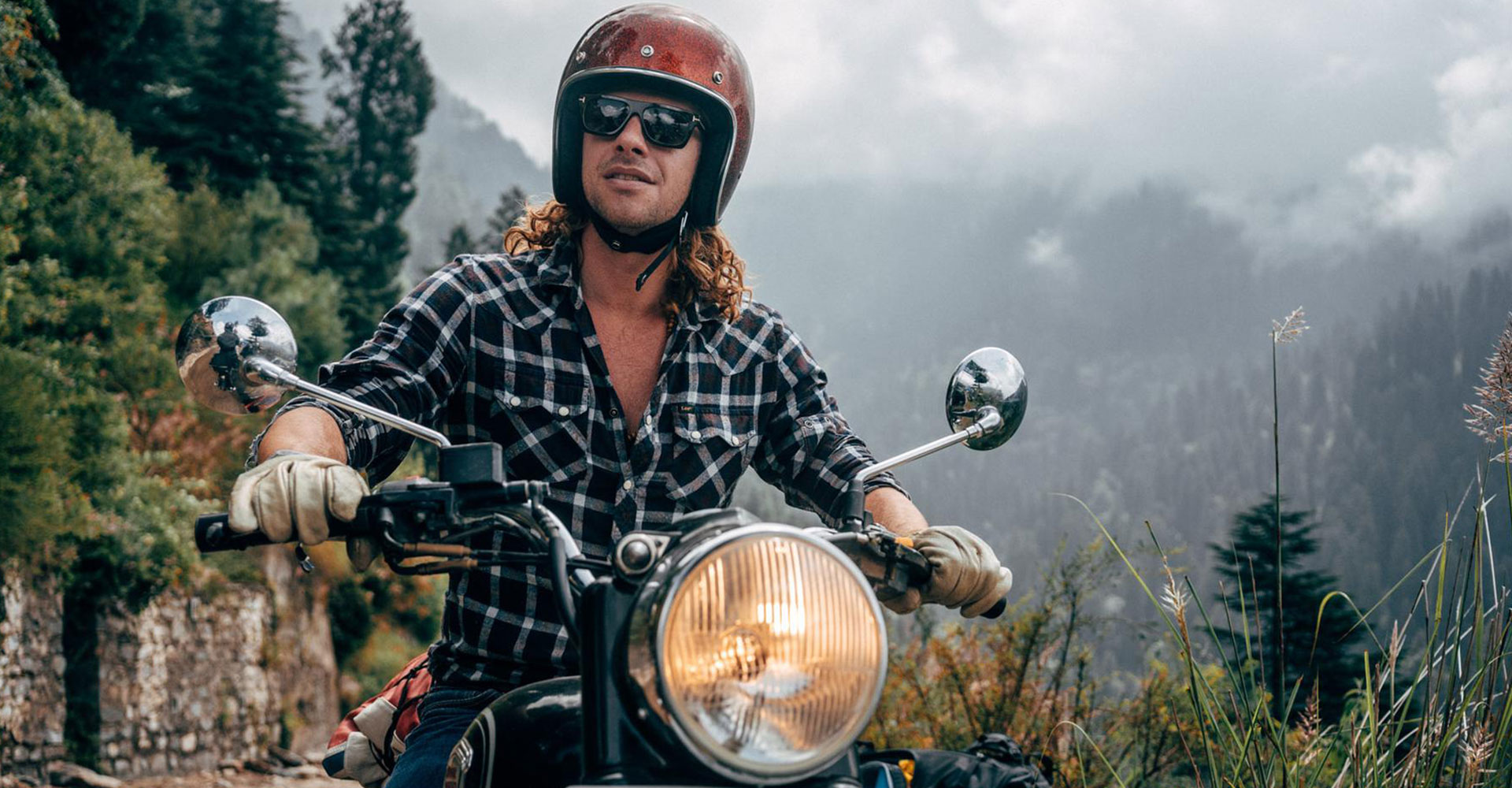 On the winding roads between the 5000-6000-7000-meter peaks, I noticed two types of vehicles: the individually decorated, colorful tata trucks and the classic and dignified-looking Royal Enfield bikes cruising between them.

I quickly got myself an older type Royal Enfield Bullet, a 500 cc with a reverse gear shifter (shift at the right foot, brake at the left foot, 1st gear up and the other gears down). It soon became clear that it is no coincidence that this bike is so popular here, there is no better tool for this area. Provided that it’s working. Luckily, the unreliability of the bikes goes in hand with the fact that practically everybody in India can fix them with the help of a hammer and a screwdriver and there is no shortage of spare parts either.

I cannot service motorbikes personally, but I glady ask for help, which can lead to extra adventures.

Once a rather serious breakdown ended with a very nice couple trying to tow us with their scooter and a „rope” made from their tied-together scarves. After several scarf-rapture we reached their village we couldn’t refuse dinner and they also insisted on us spending the night at their house. By morning time the bike reappeared completely fixed up, our hosts wished us safe travels and refused to accept anything in return for their hospitality. THE WORLD’S MOST DANGEROUS ROAD

The most famous road in the area is the Manali-Leh Highway, which leads from Himachal Pradesh to Ladakh and is typically usable from mid-June to mid-September. According to many internet sources, it is the most dangerous road in the world, and everyone agrees that it’s beautiful and not really easy. In 2009 we were quite free, we had enough time to break down a few times, and in the meantime explore the hundreds of years old villages built around hidden Buddhist monasteries without any time limit. I immediately felt that this was a corner of the world that I definitely need to show others in a more organized setting.

In 2016, we managed to put together the first official BTS (GoBeyond) tour, with a local team with whom we still have monthly contact and a good friendship. After landing in Delhi and a quick sightseeing tour followed by a fantastic, authentic Indian lunch, we boarded a bus in the evening and by the next morning we woke up meandering through the mountains. The mountain town of Manali is the starting point for the hike, where we could relax in the 50-degree thermal pool built into the garden of a millennial temple among sky-reaching pine forests and waterfalls. The next day, the beautiful 500cc Royal Enfield Bullet fleet were lined up, side by side in the hotel garden and we drew tickets for the bikes.

After another day of acclimatization, we embarked on the first leg of the tour, the world-famous Manali-Leh highway. During the 3 days we crossed 4 passes, that are constantly growing, while the vegetation is thinning at the same time. Up to the first 4,000-meter pass, the vegetation is still dense green, then there are fewer and fewer trees, rather just grass, bushes and terraced farming…

After the second 5,000-meter pass, we are in the realms of rocks and tarns.

The former glow in purple, red, brown, gray, and the latter glow like gorgeous blue and green dots in the mountains. A three-day stunning twisting and turning at the top of the world is enough to make you feel good to arrive again in civilization, in Leh, the capital of Ladakh on the banks of the Indus River.

Leh is a very exciting small town, a center of mountaineering tourists from all over the world, with a lively Buddhist life. At the same time of our first visit, the Dalai Lama was also visiting the monasteries of the countryside, however unfortunately we did not bump into each other. For about a week, we took our big nature walks from here to the most secluded and breathtaking parts of the area. One such tour led to Pangong Lake, a saltwater lake at 4,350 meters, 70% of which is situated in China, 30% in India, and freezes all the way to the bottom in the minus 40-50-degree winters, so there is no wildlife there whatsoever. Another destination was Nubra Valley, a desert river valley near the Pakistani border where two-humped camels live above 3,000 meters.

The road back to Leh leads through the world’s highest motorable pass, which is more than 5,602 meters high, according to the local signs. It is not recommended to stay on the peak longer than 20 minutes, and best to avoid all intense movements. A couple of us climbed a little higher to fix the team’s flag, and believe me we weren’t running up, but taking a comfortable pace. On the way back we crossed the last 5,000+ meters high pass, from where you can see the 8125 meters high Nanga Parbat Mountain peak located on the Kahmir-Pakistan border.

This year, it will be the fifth time we will be returning to this breathtaking region, and we have been able to show this unique landscape to more than a hundred riders and introduce them to the incredibly calm and friendly people who live here. The trip is made safe, predictable and comfortable by local guides, our tour guides, escort vehicles and mechanics equipped with spare parts. Riding a motorcycle through the world’s highest passes will test even the most intrepid travelers, but these are the experiences from which lifelong memories are born. No wonder it has become one of our most popular destinations over the years. We’re really looking forward to greeting our old acquaintances again after a year break with Juley! (Tibetan greeting – ed.) The original article appeared on drivemagazine.eu. 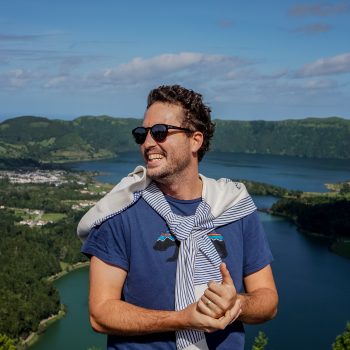 Follow the winding roads of the Indian Himalayas on a Royal Enfield motorcycle. Discover the lunar landscape while riding the world’s highest motorable roads above 5000 meters. 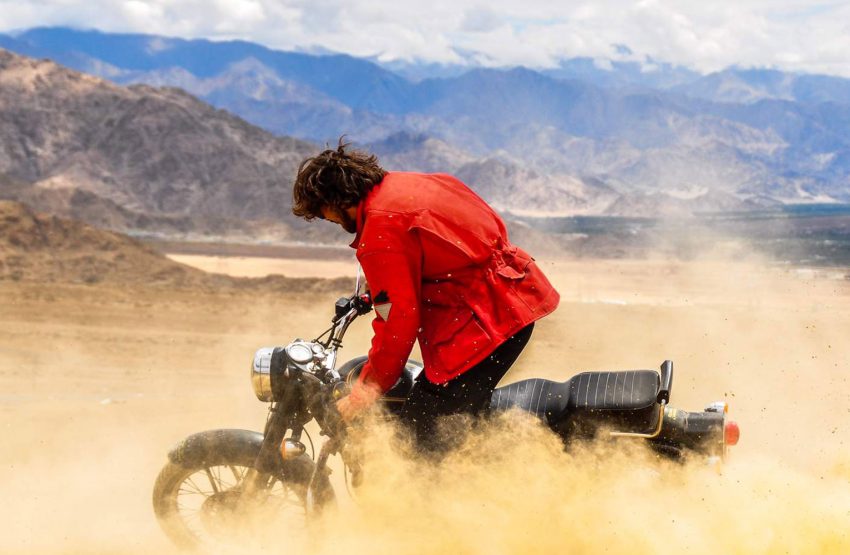 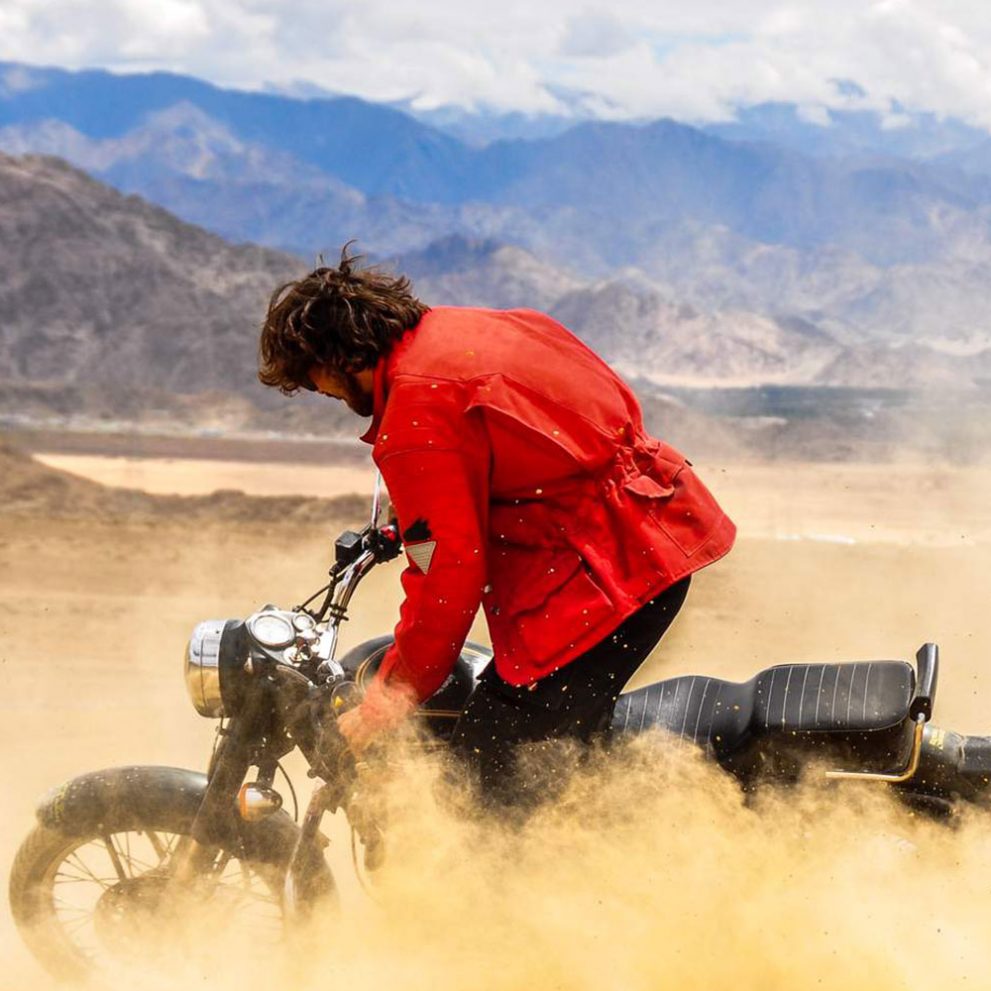 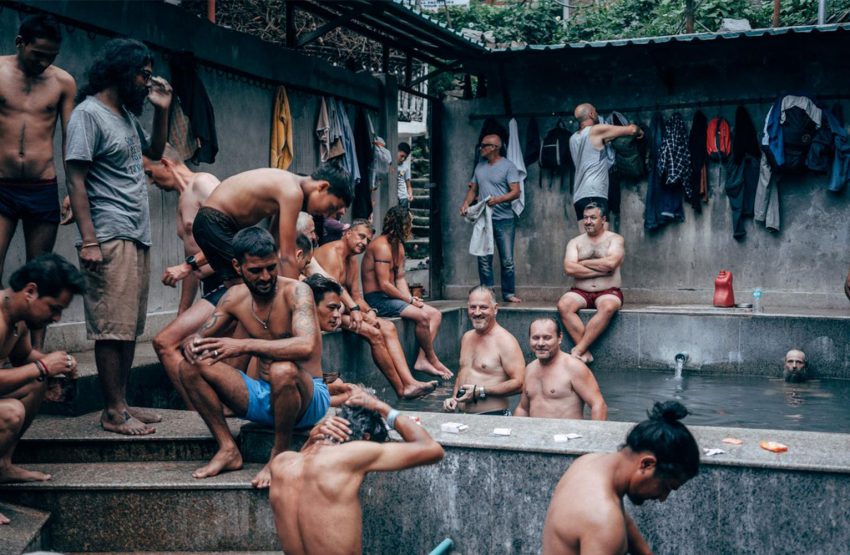 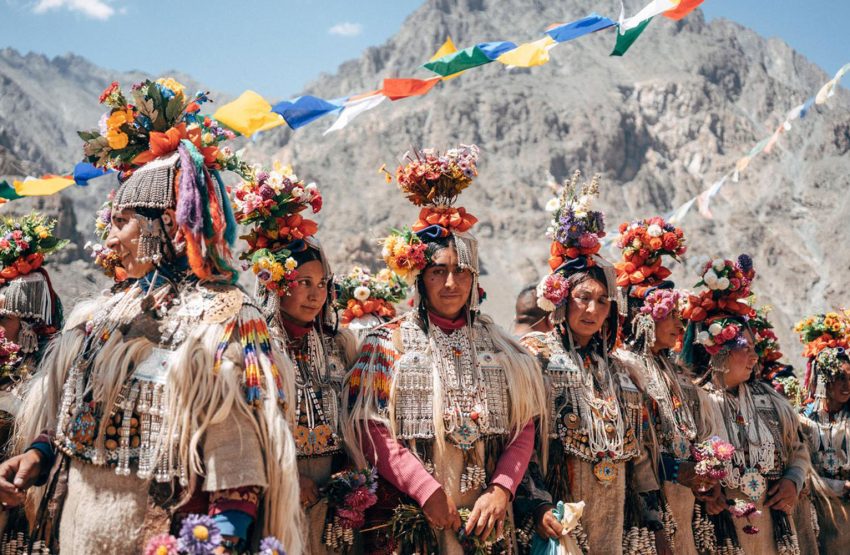 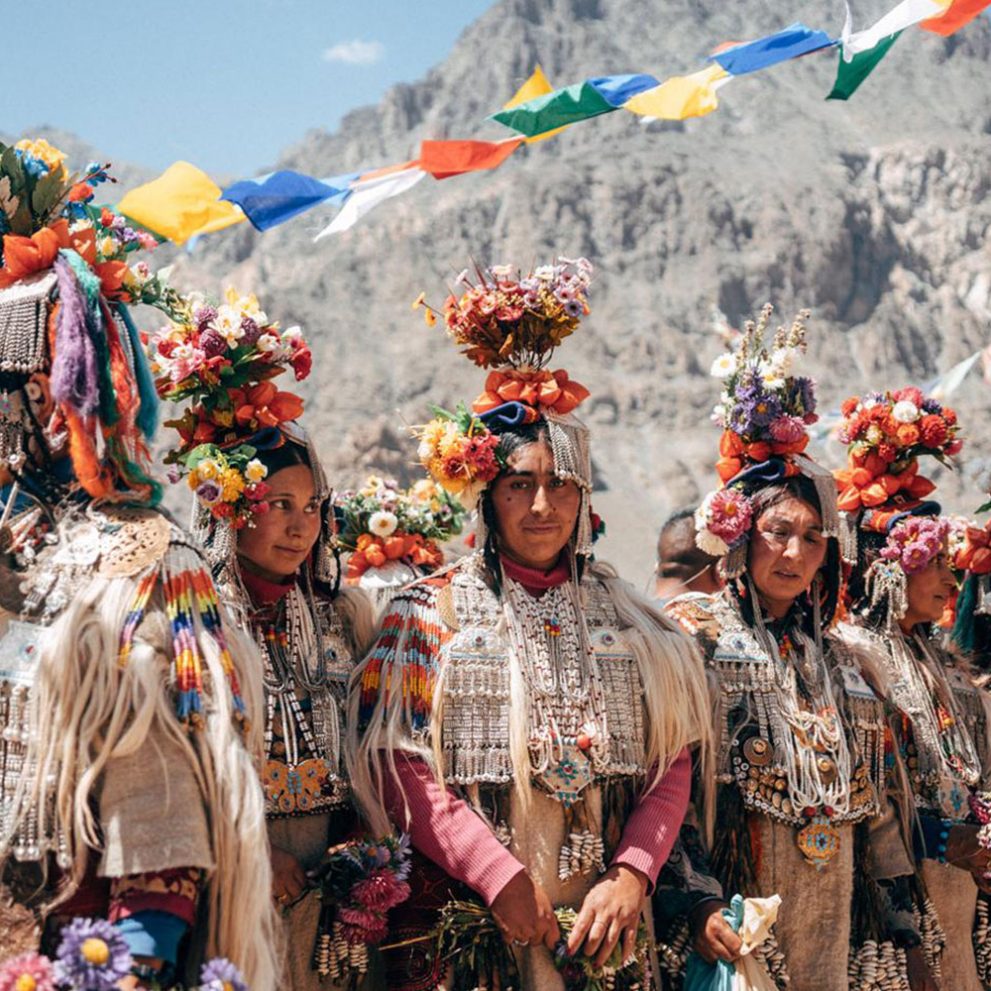 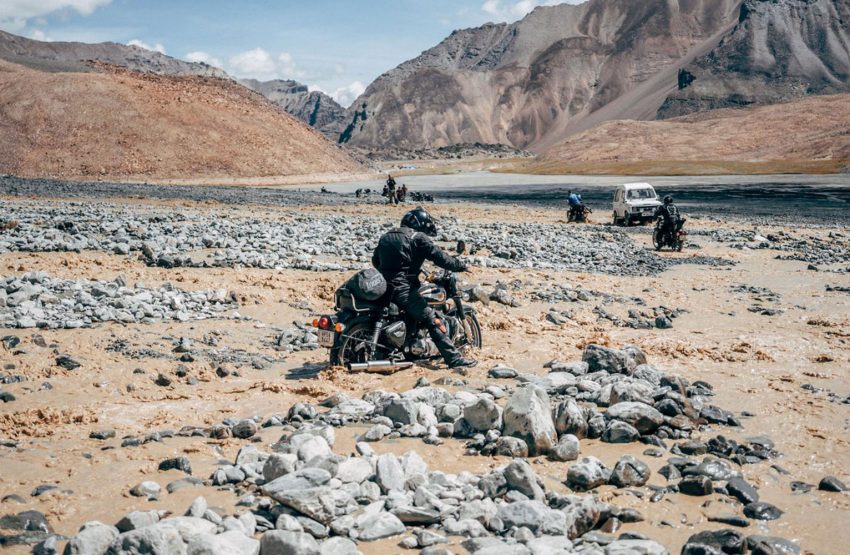 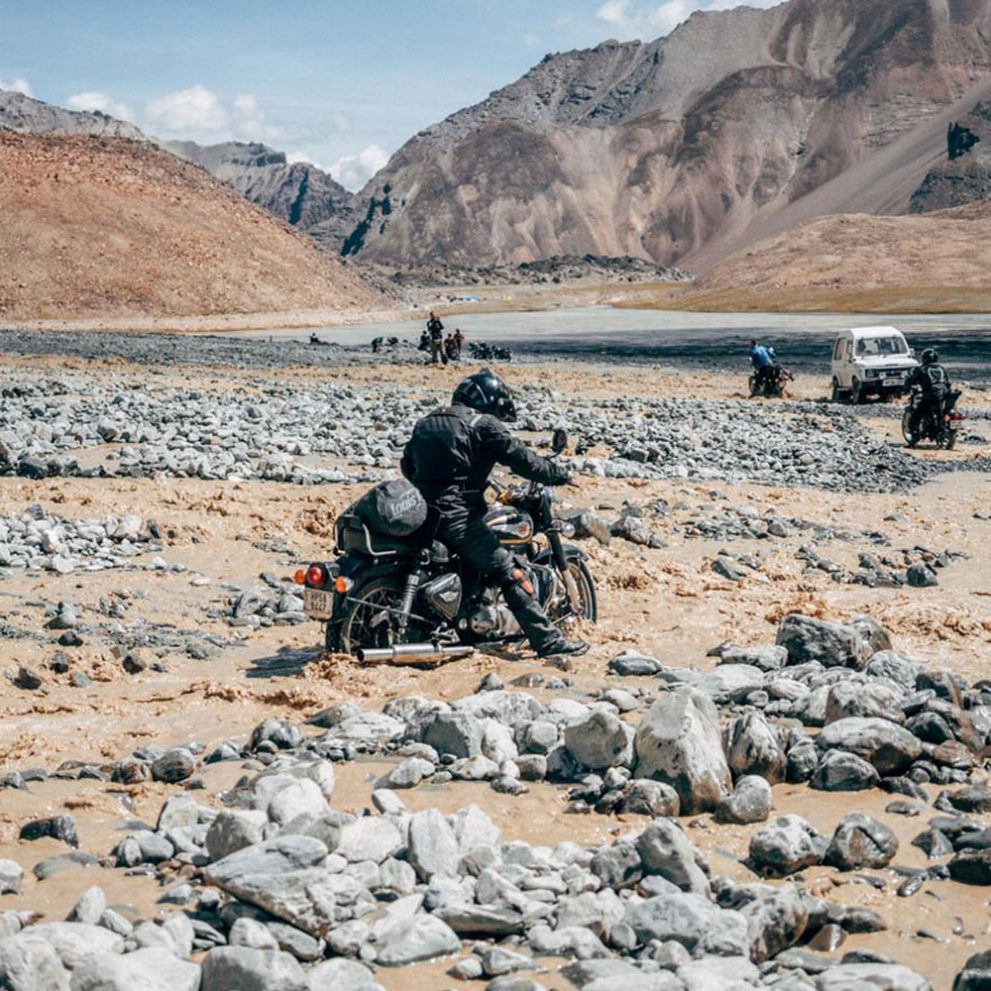 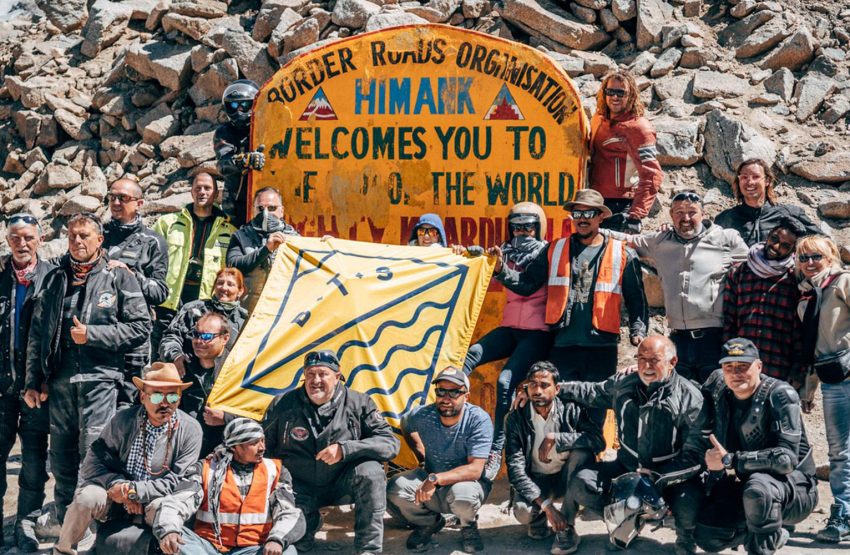 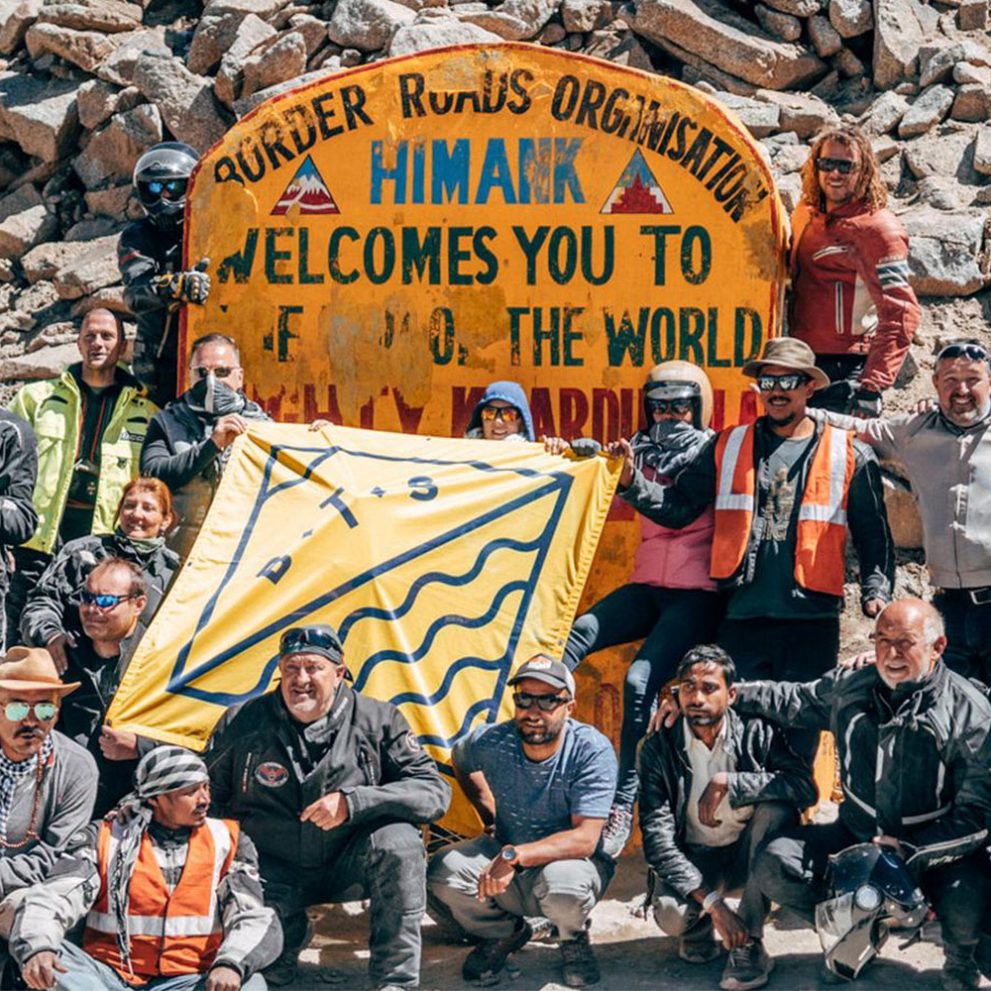 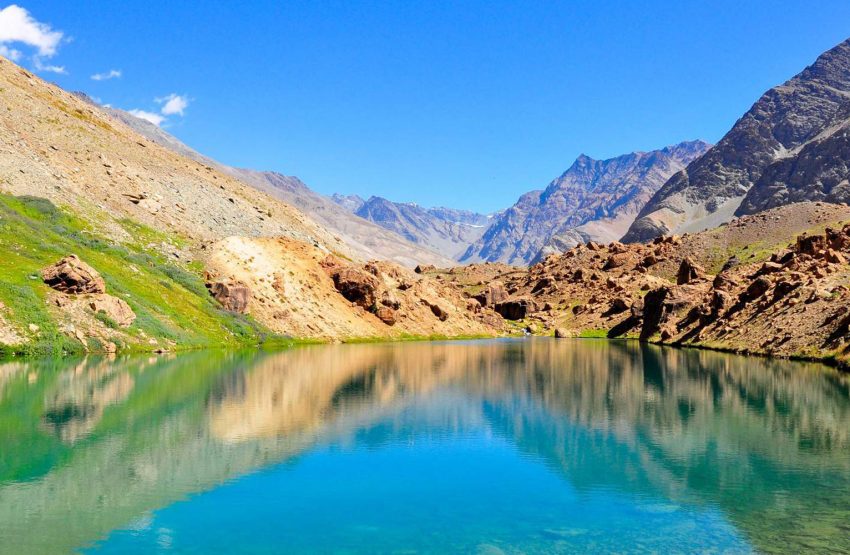 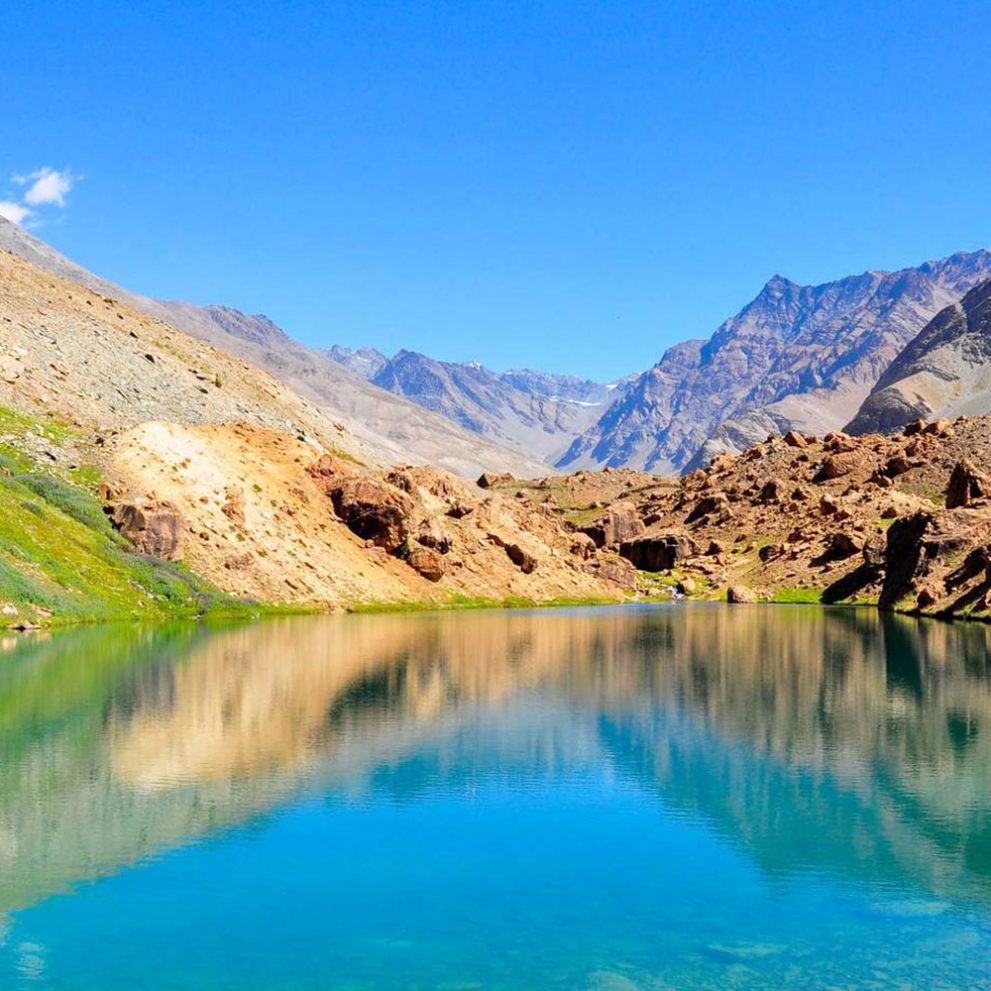