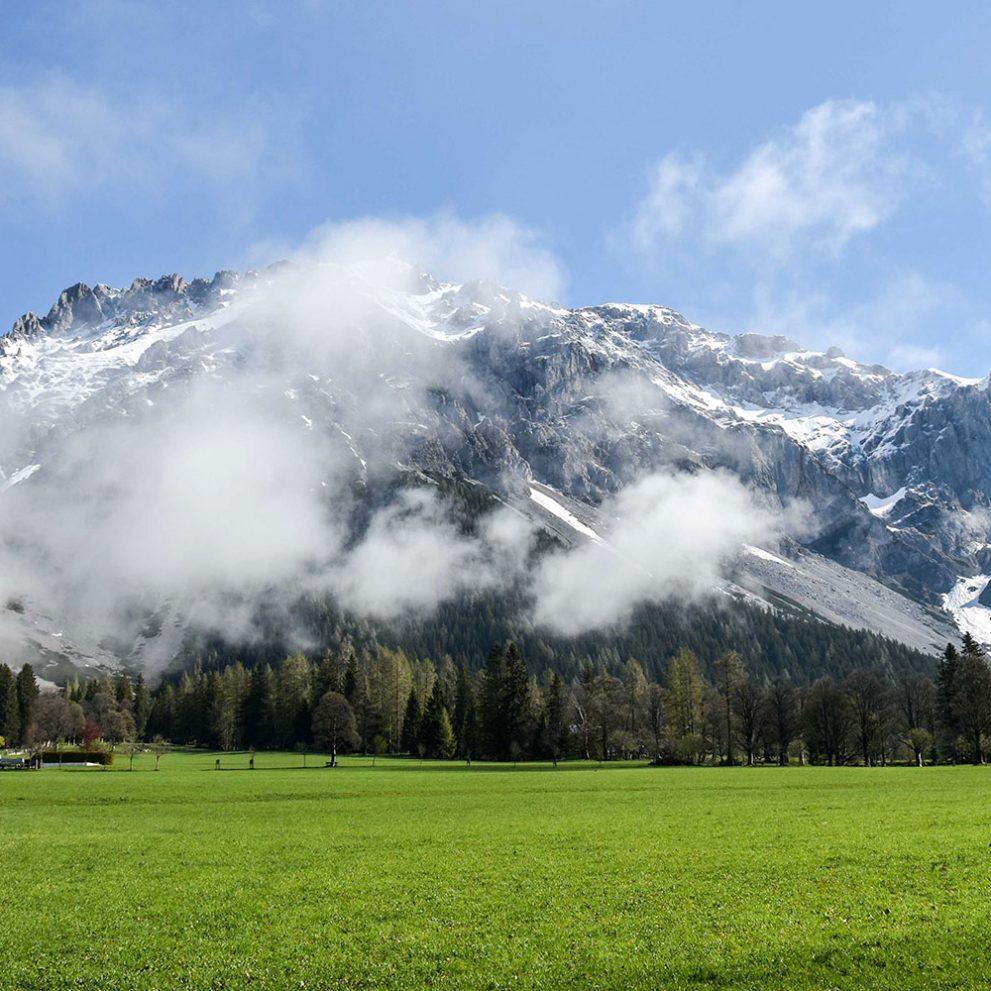 With a travel agency and a newborn during quarantine

Our personal report on the first quarantine months and our future plans.

2020 started exciting and encouraging. The most important novelty was that our little son, Jonas, was born at the end of January. Healthy, beautiful and smart the way every lucky parent sees their own child. 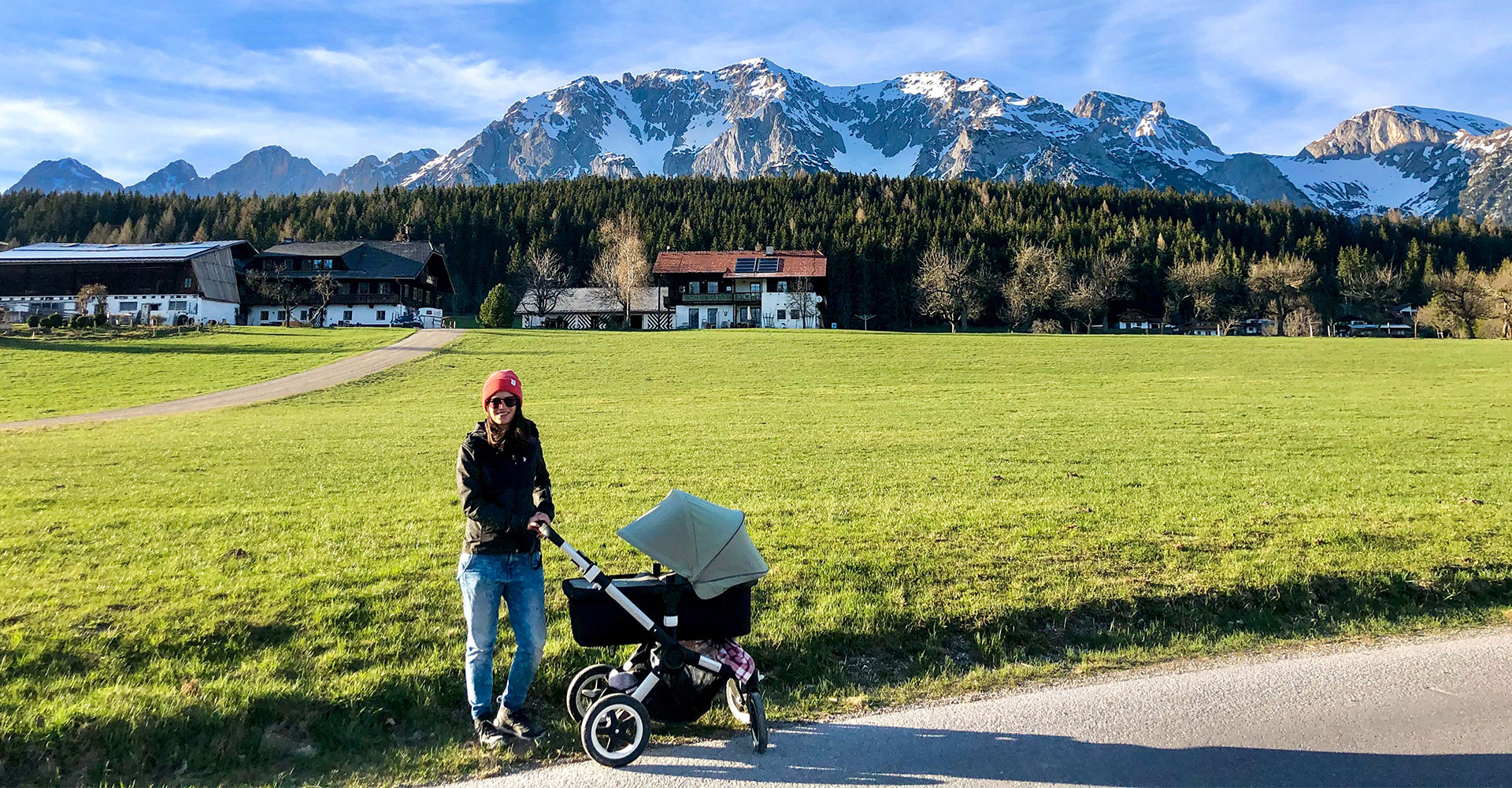 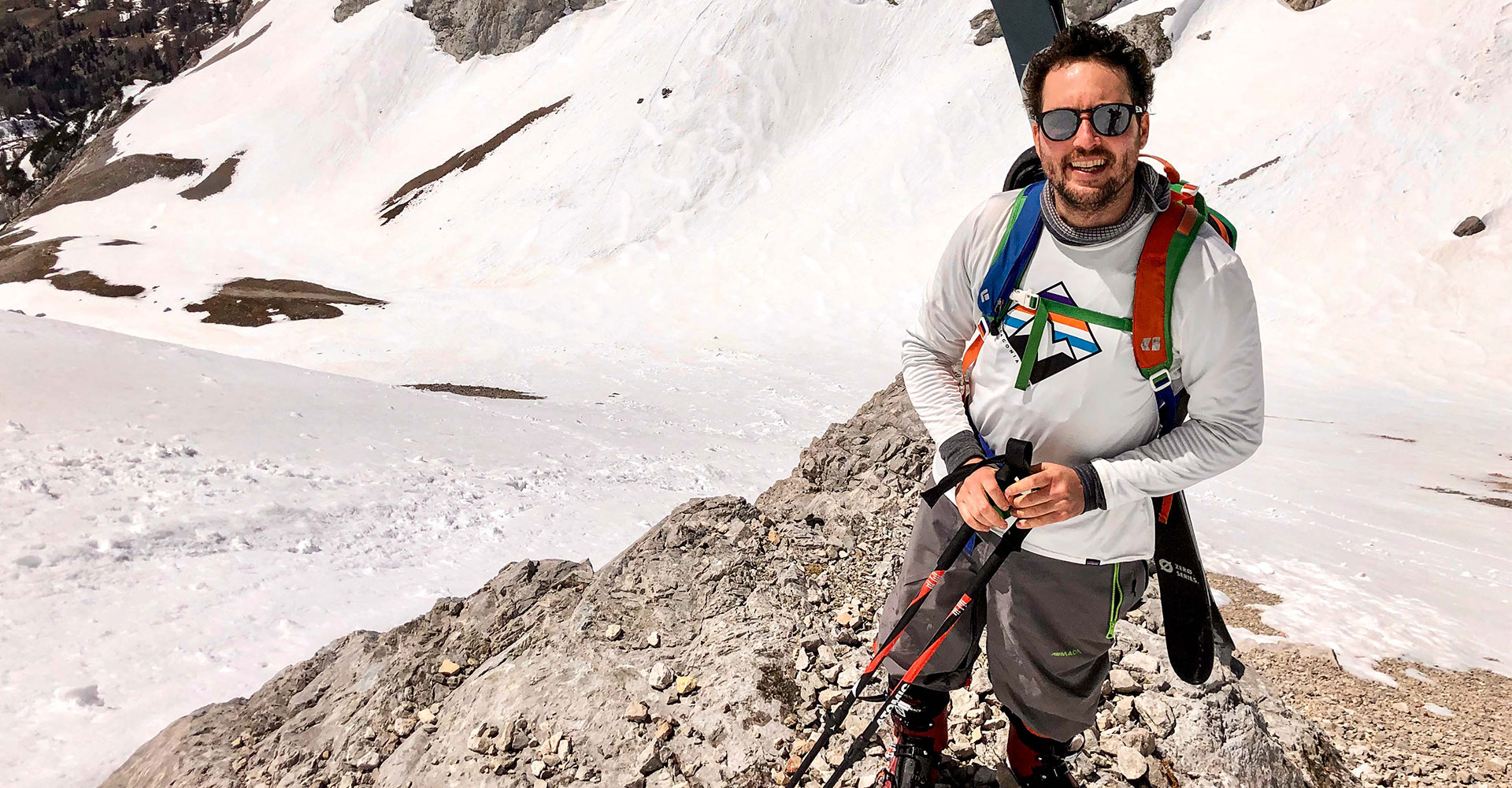 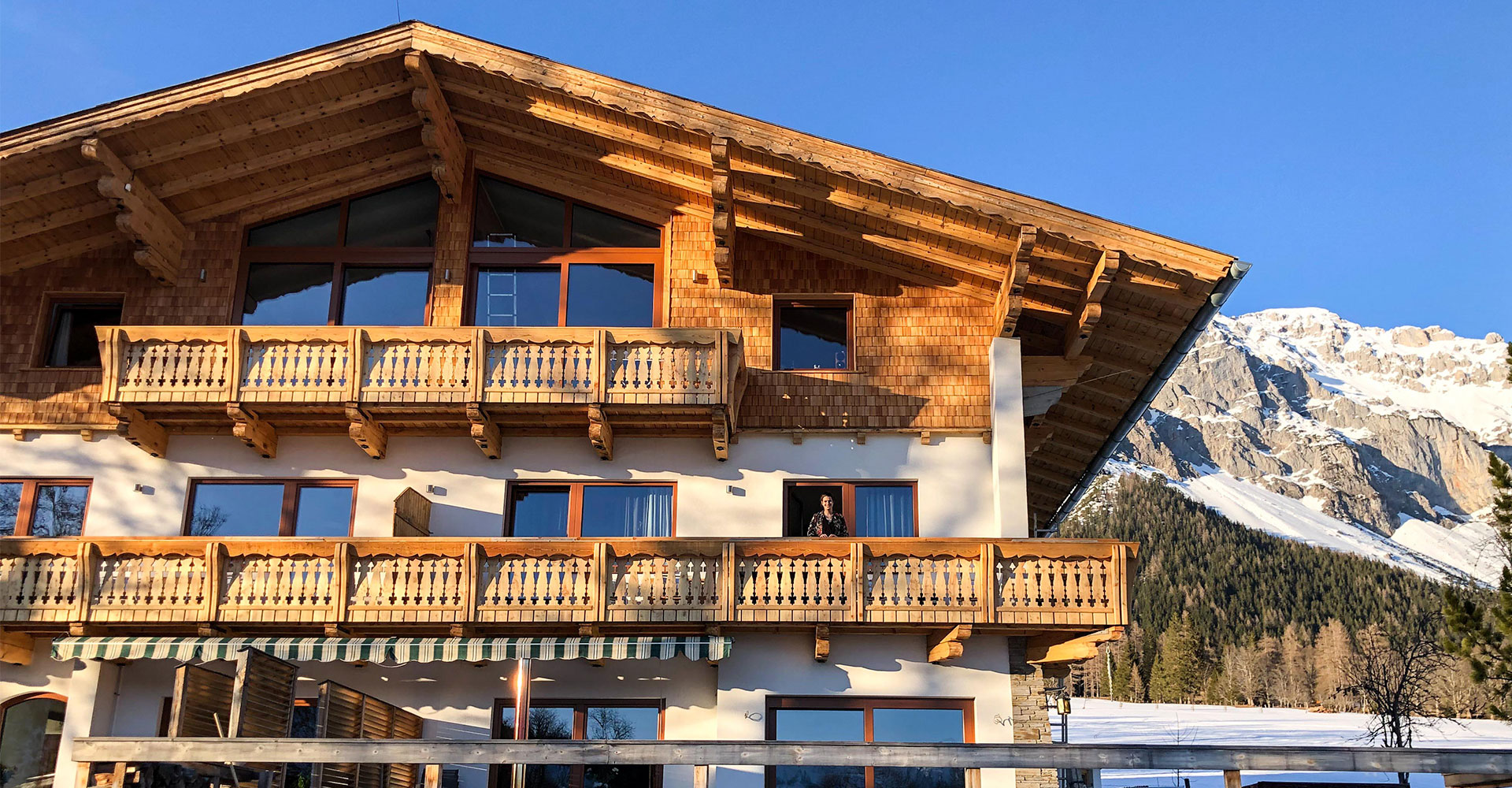 In the meantime, we were able to take the first three trips of the year safely and successfully, but from the second half of February all our trips were postponed or canceled. As news of European quarantines and border lockdowns arrived, we became increasingly overwhelmed by the feeling of not wanting to be locked up in downtown Budapest, no matter what this unusual and uncertain situation might bring.

On Friday, March 13, we arrived in Vienna at dawn, 3 days before the Austro-Hungarian border lockdown. After a few hours of sleep, we woke up to the news that Vienna would soon be quarantined and from Monday (March 16) all hotels and guesthouses would be closed, all kinds of hospitality arrangement would be banned.

After a short deliberation, we did not head home, but to Ramsau am Dachstein. At the western end of Ramsau Steiermark lies a mountain village on a large area, with a population of 2,800, which has been very nice to us for many years. We have spent a lot of time here in both winter and summer, and we have already organized nearly ten camps here. Despite our many personal connections and experiences, we were not taken in by an acquaintance, but a completely strange Dutch couple. We got in touch a few days earlier, talked several times on the phone and considering their own situation (they will definitely not have any guests in the next few months) and ours (we want to get through the pandemic safely in a calm, beautiful natural environment), they finally declared us a “permanent resident” in the municipality, thus getting around the ban on hospitality arrangements.

We have been living here in Ramsau for seven weeks and during this time we fell in love with it even more. Besides the ubiquitous rules on distance and hygiene, there are no unnecessary restrictions. You can go hiking, trekking, rock climbing, cycling and even hiking. Or a combination of all of the above. By now, even the three-month-old Jonas has moved hundreds of kilometers. Besides the future of BTS (GoBeyond) and Jonas, we are mainly concentrating on a healthy-sporty lifestyle. THE FUTURE: VIENNA AND RAMSAU

During the everydays here, we fell in love not only with Ramsau and the surrounding mountains, but also with the Austrian crisis management and economic environment. As the restrictions loosen and the epidemic settles down, we will also open a BTS office in Vienna, in addition to the Budapest one. The crisis has moved us in the direction of escaping forward.

And in the summer we will re-organize our oldest summer camp in Ramsau, in a very classy house with a pool and a sauna, with more varied program options than ever before. In addition to the two announced dates, we are also open to organizing private trips for accustomed groups of friends or for teams that are particularly committed to one of the sports (cycling, climbing, children’s camp or even motorcyclists). 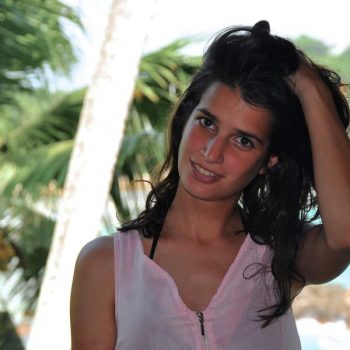 Each year, at the peak of summer we return to the Austrian Alps to escape the summer heat. Skiing, mountain biking, longboarding, rock climbing, via-ferrata or just swimming in a mountain lake are all on the menu as daily activities. 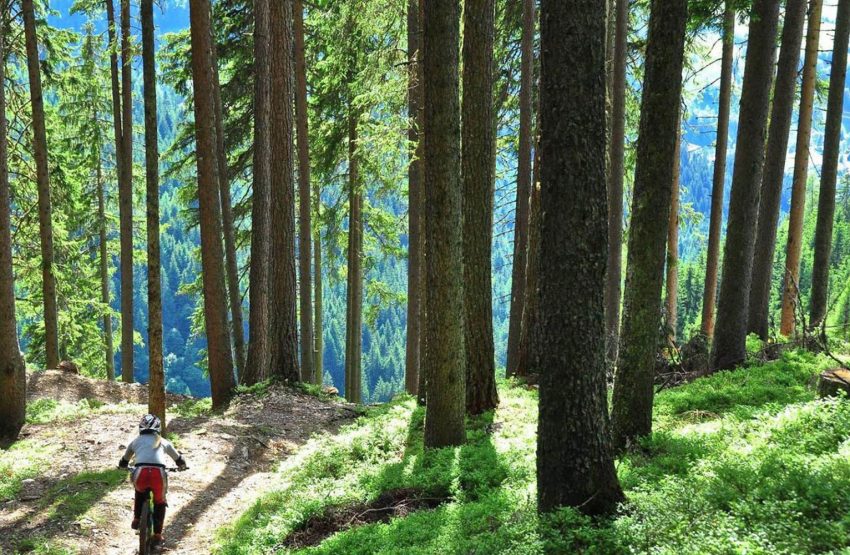 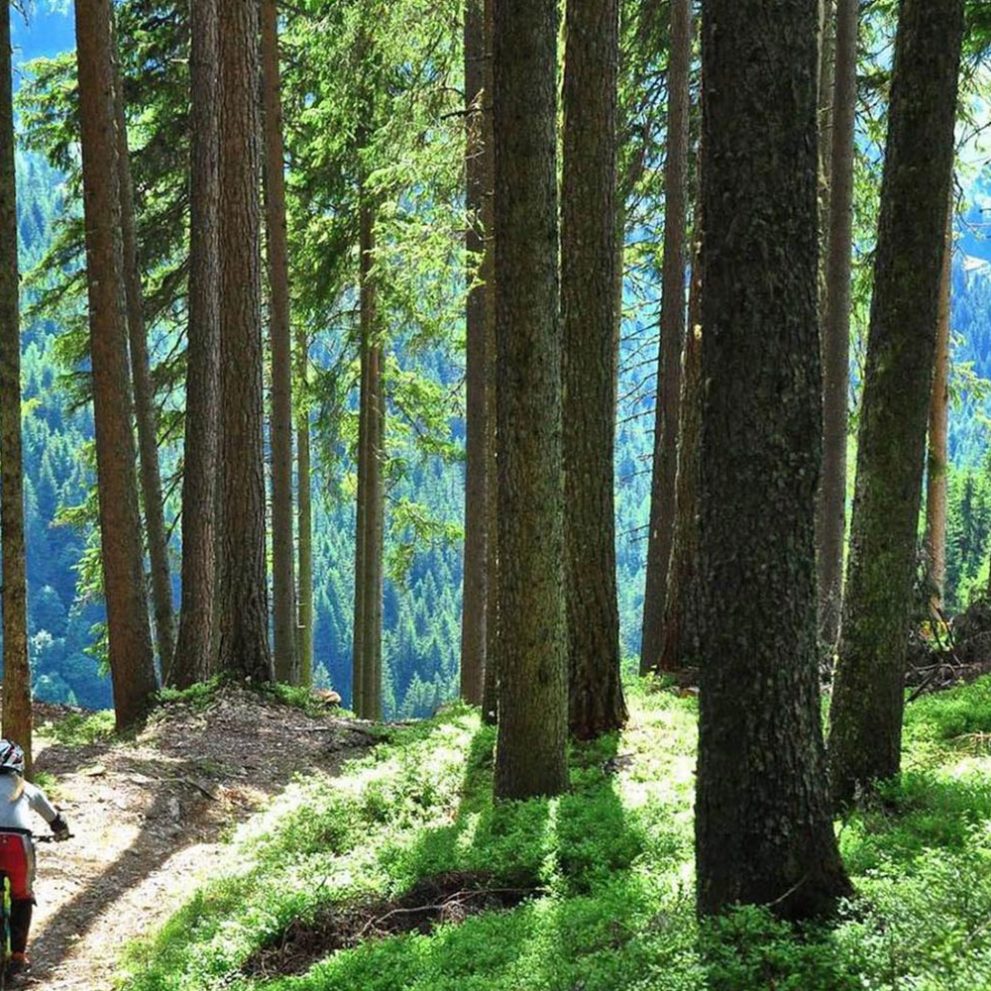 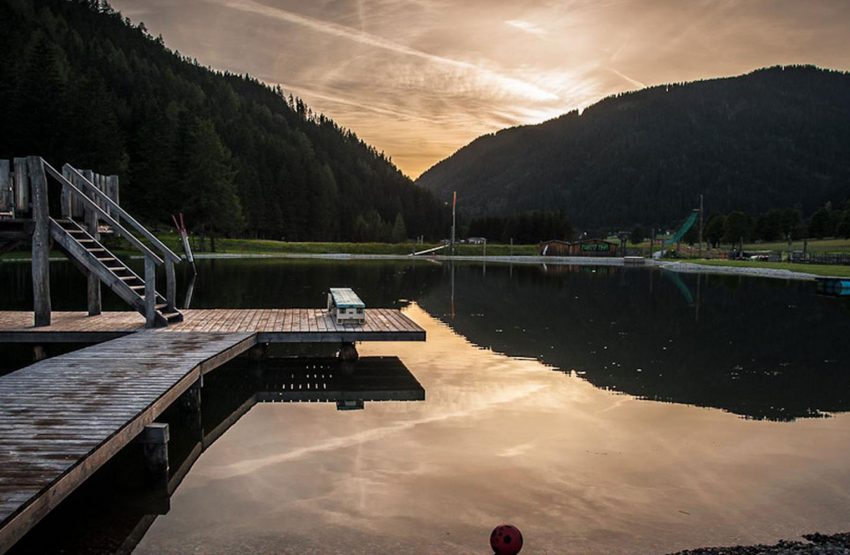 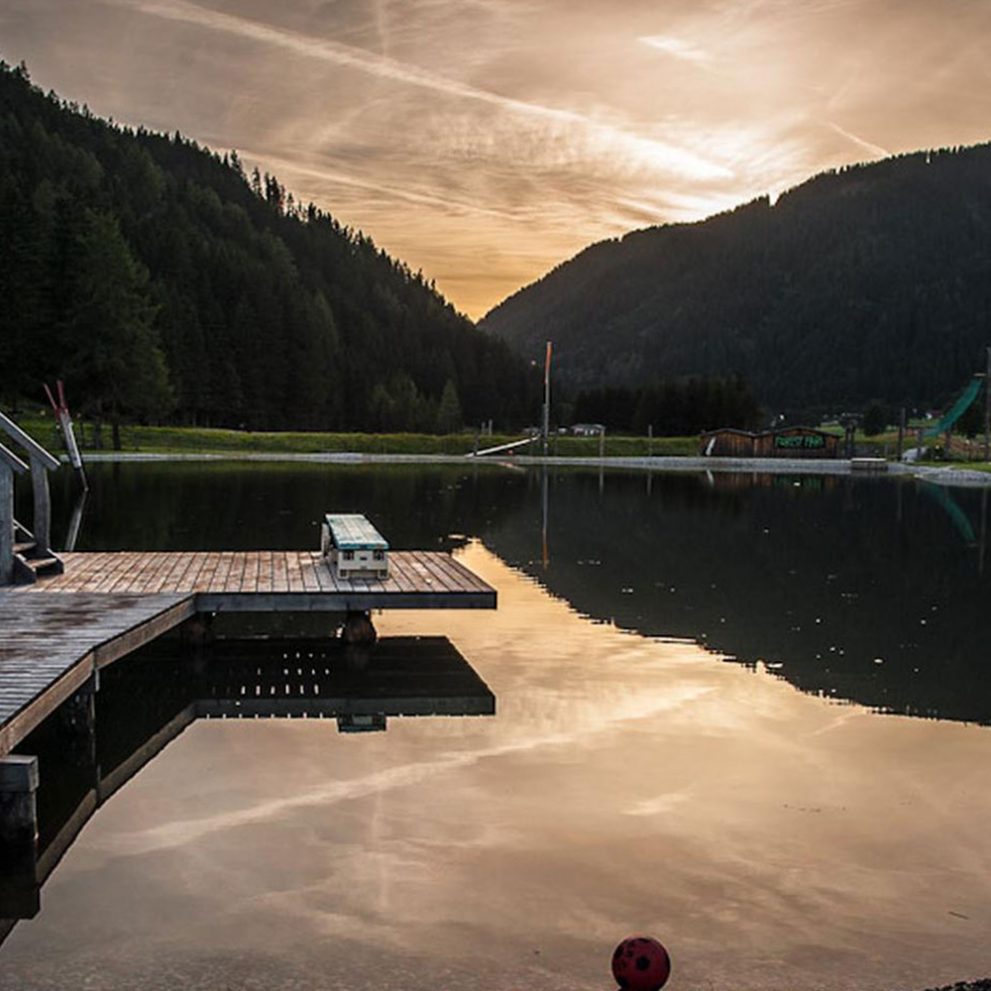 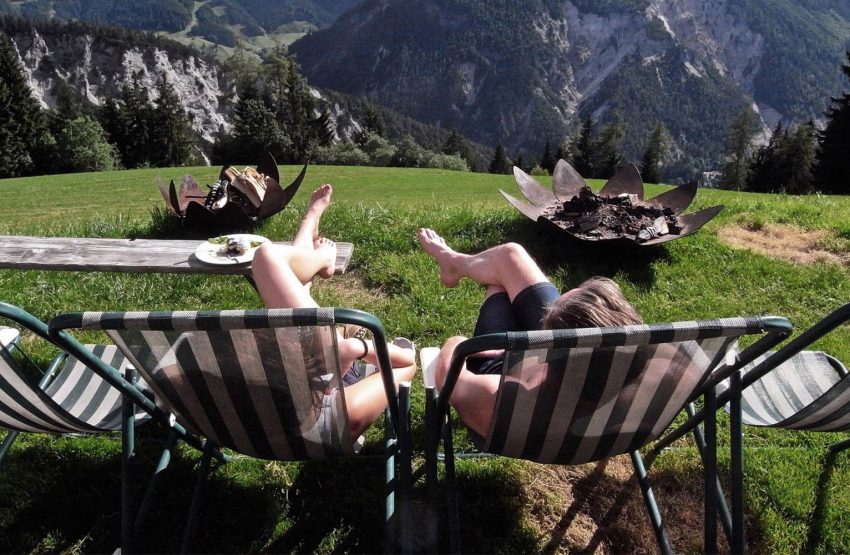 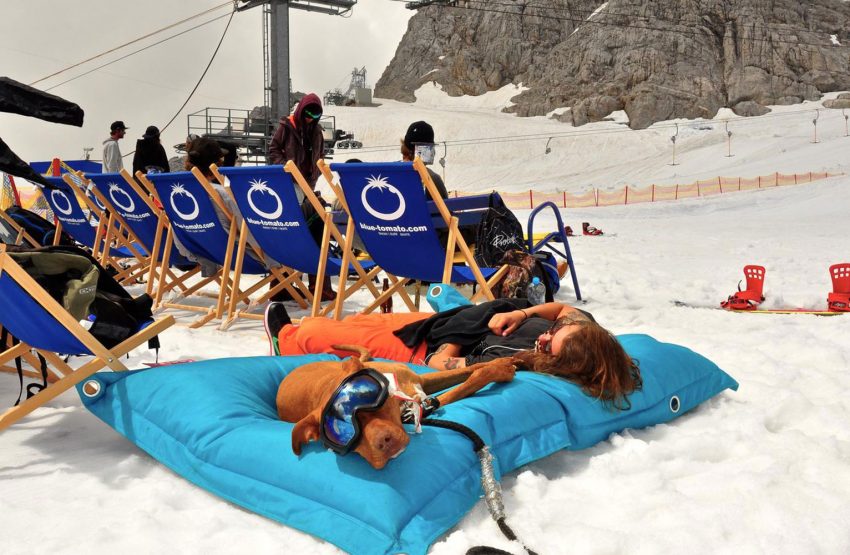 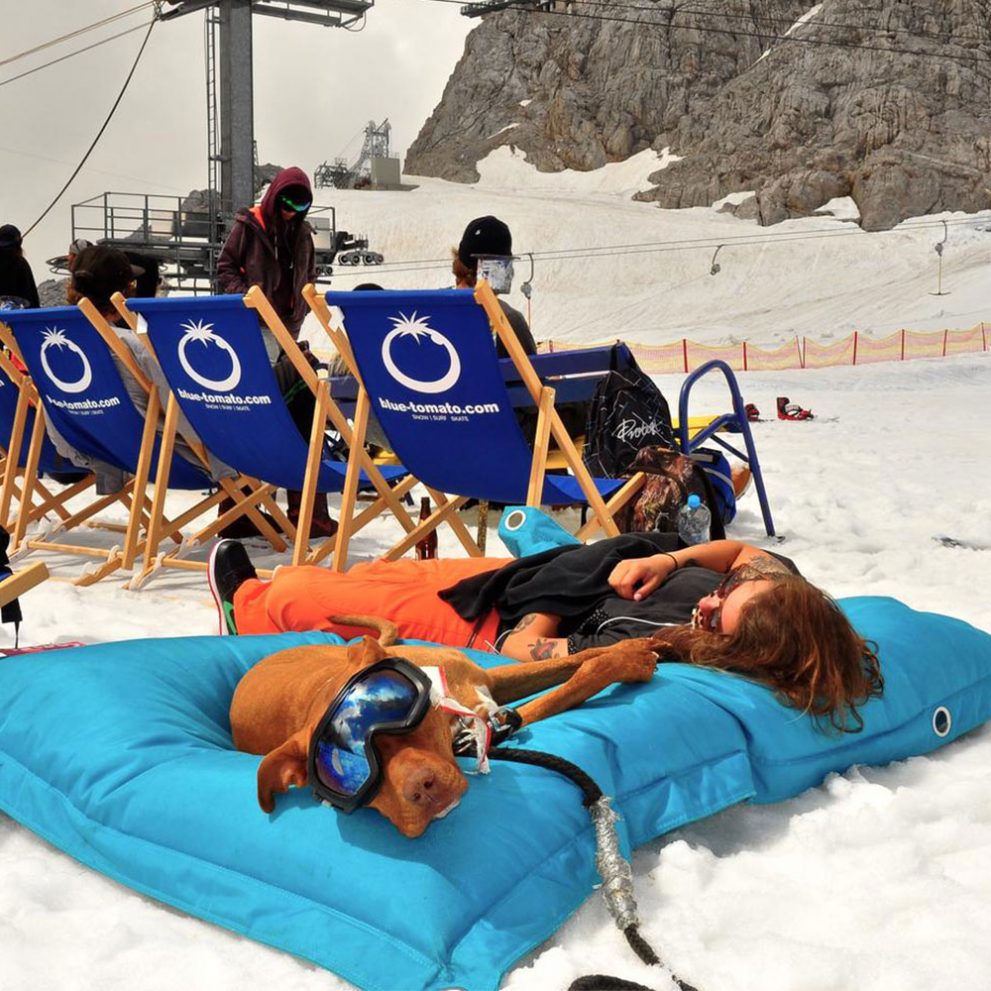 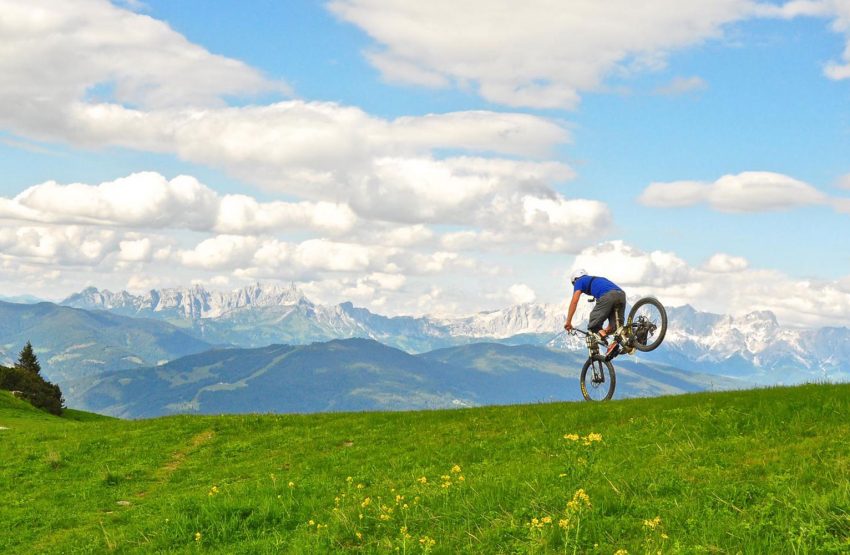 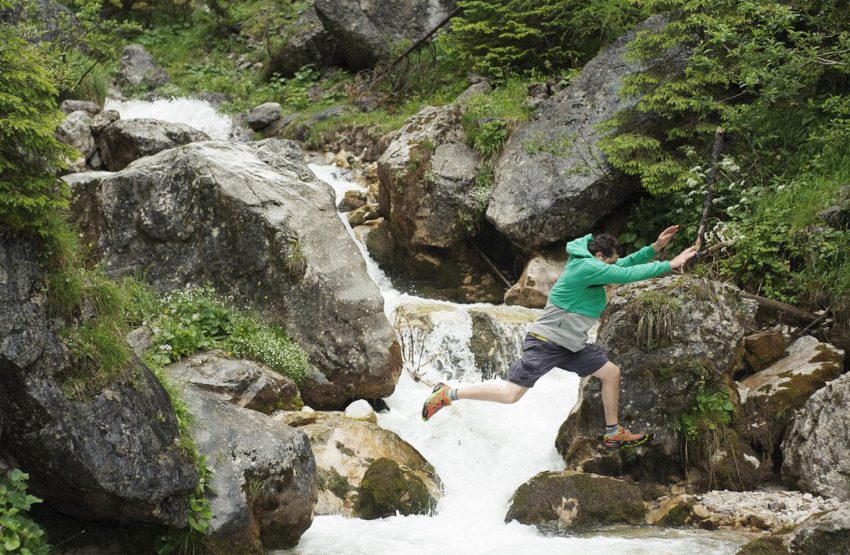 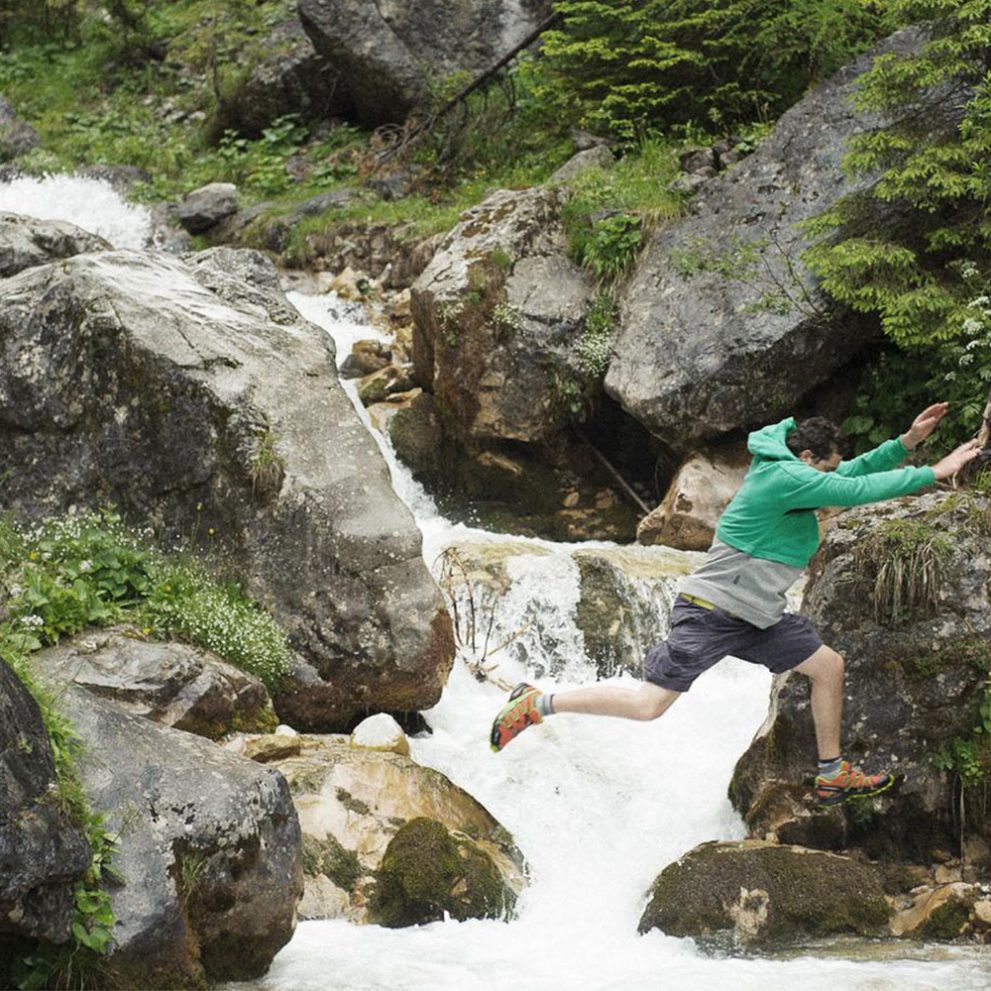 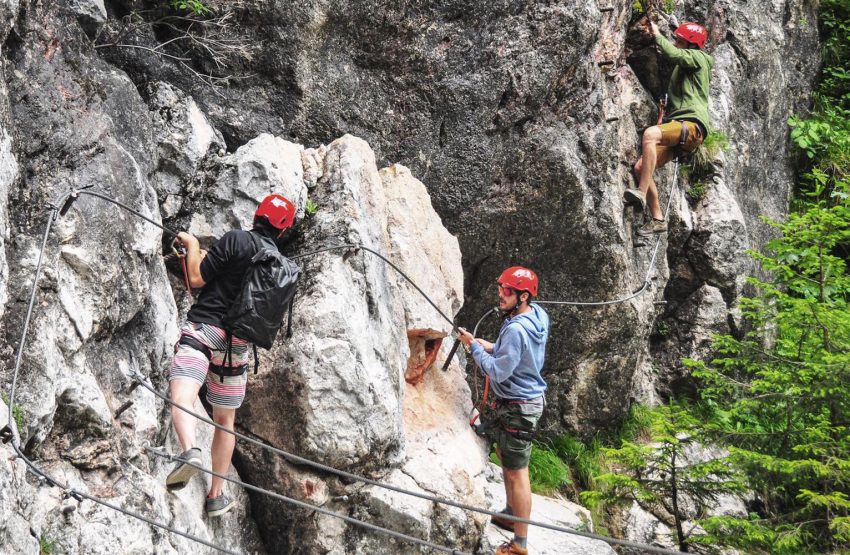 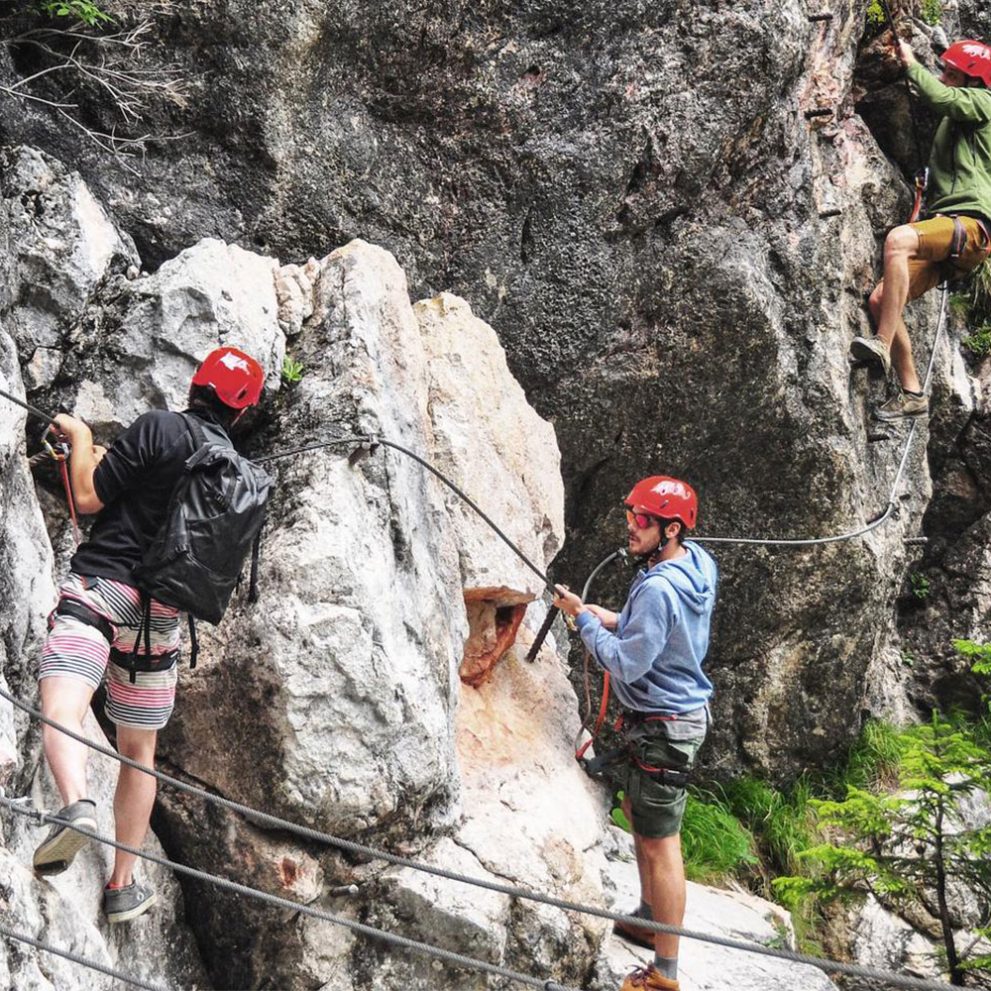 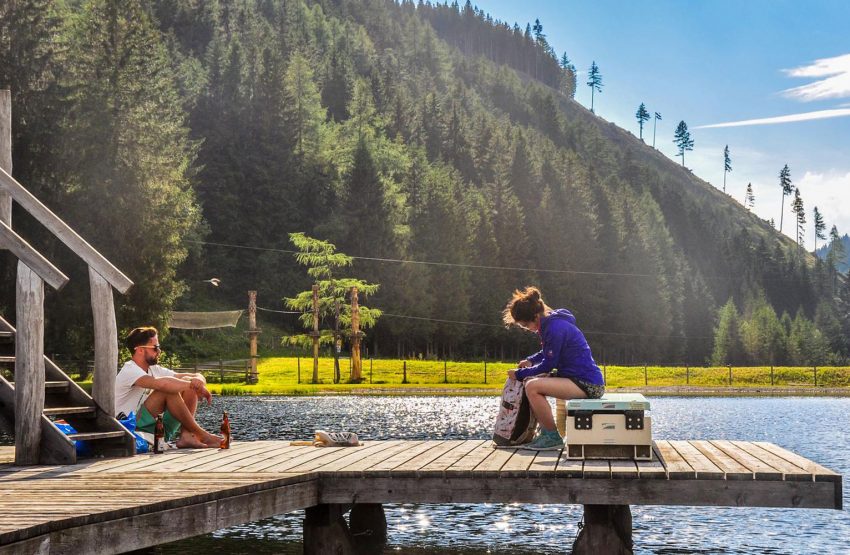 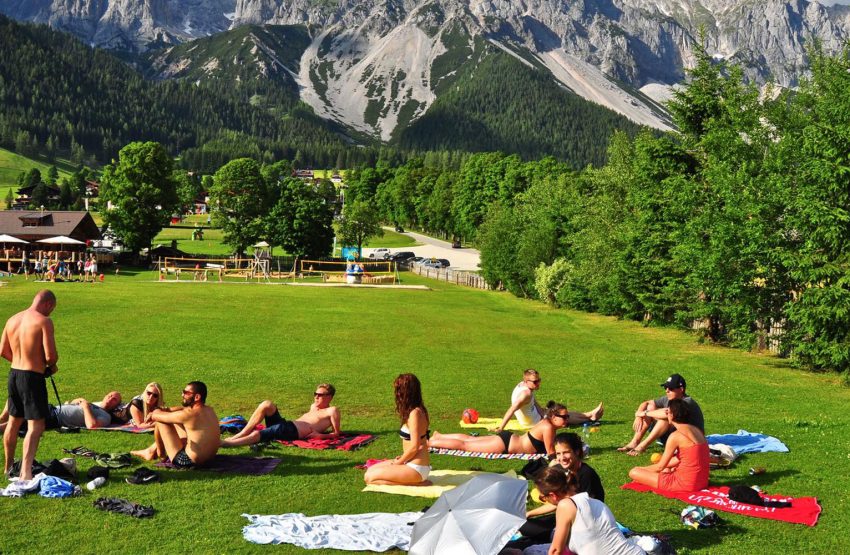 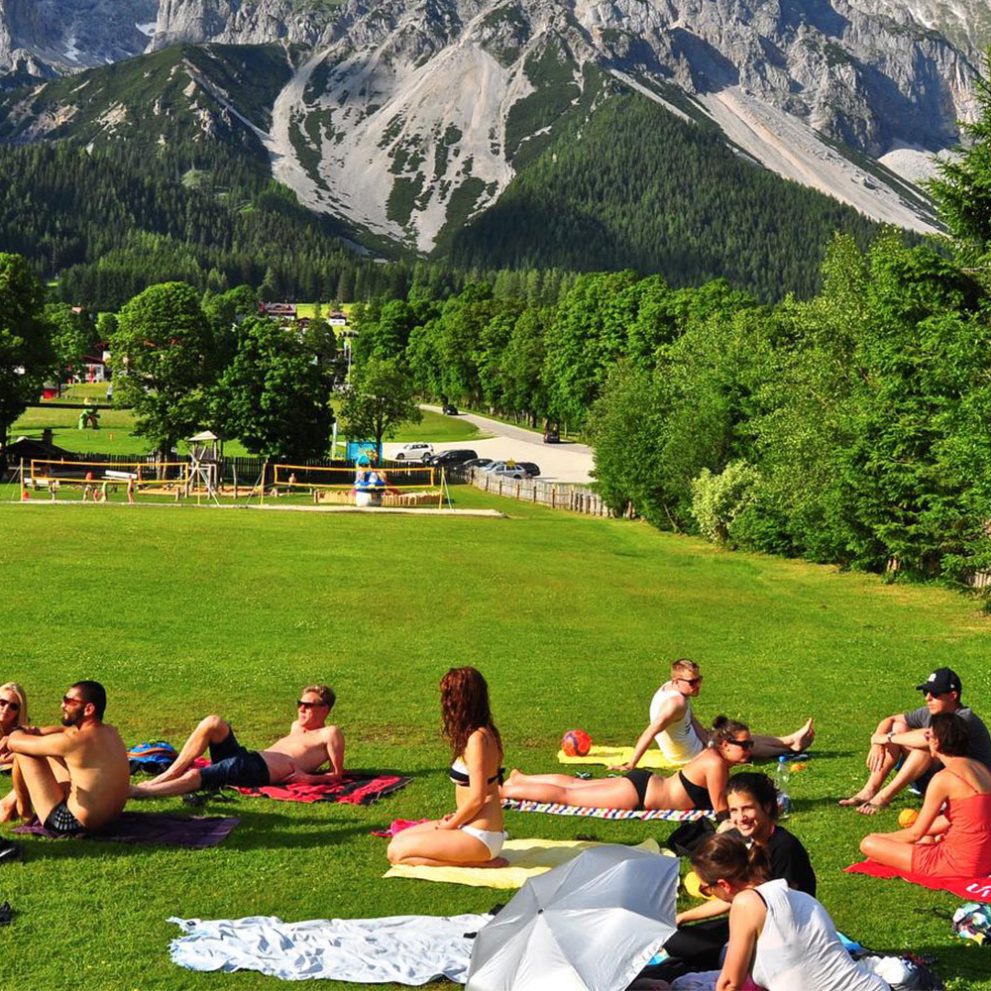