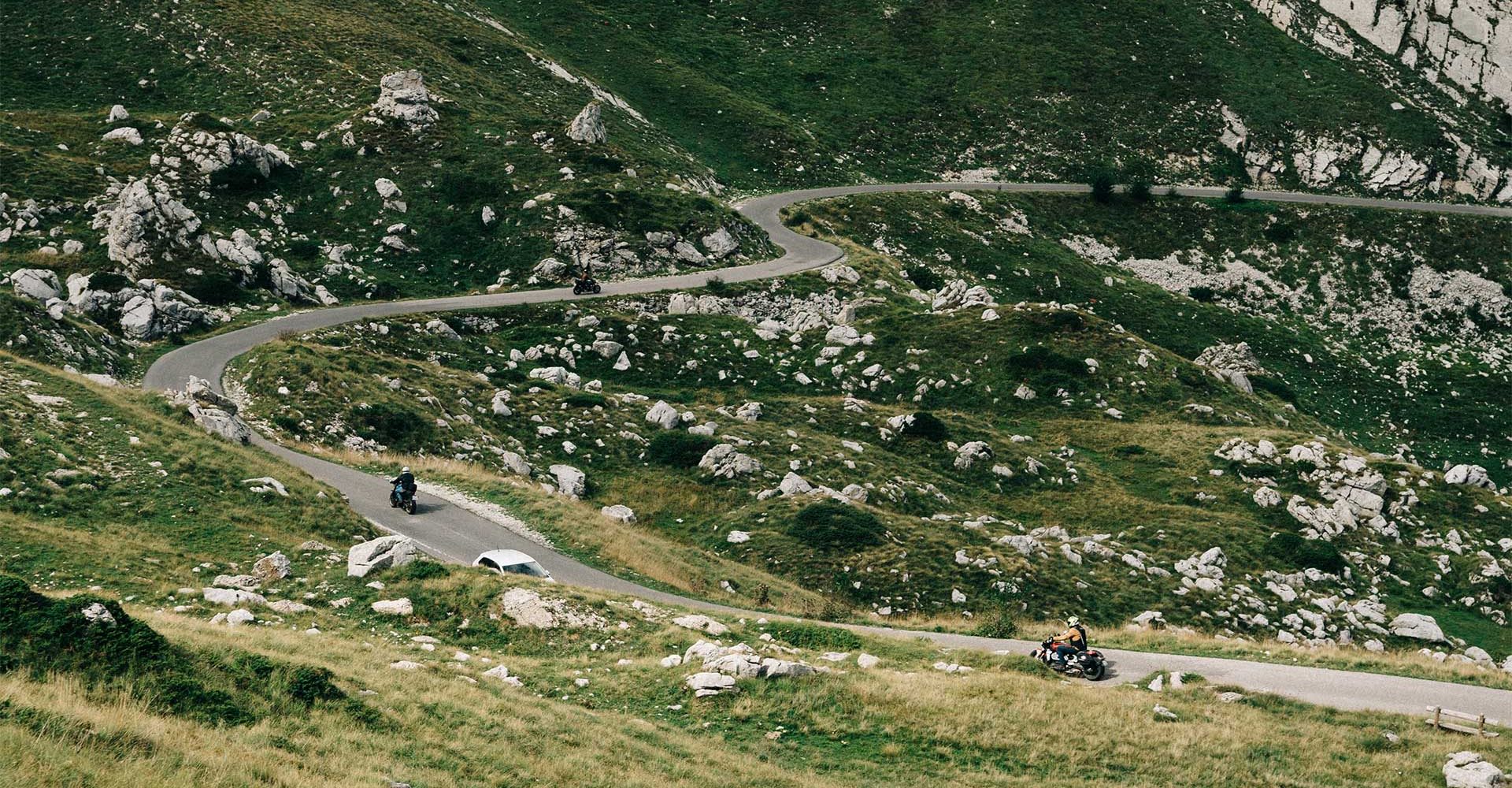 Over 70 participants drove all the way to the Bay of Kotor during the four-day event, with winners in four categories chosen by the jury members and the participants. 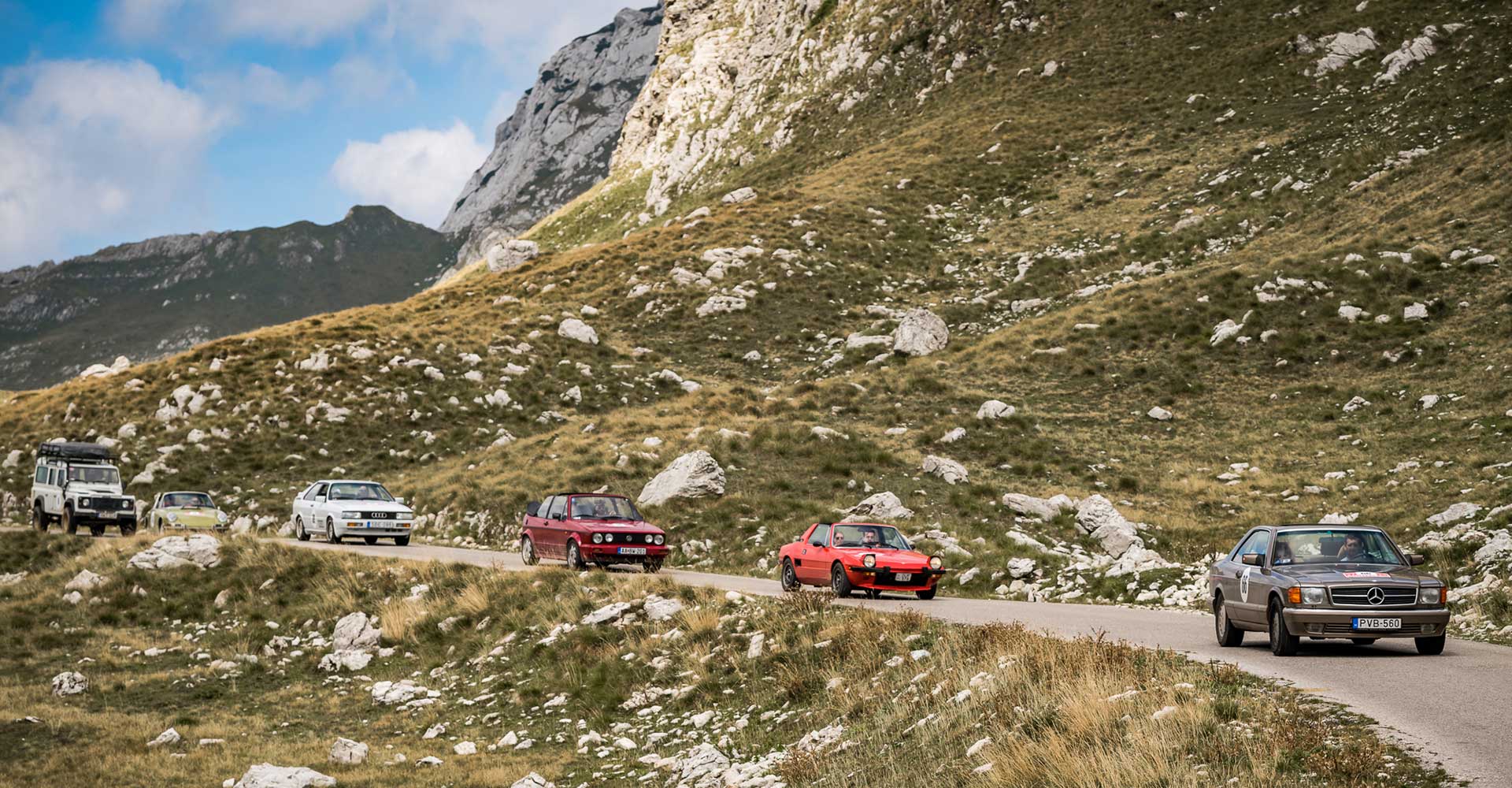 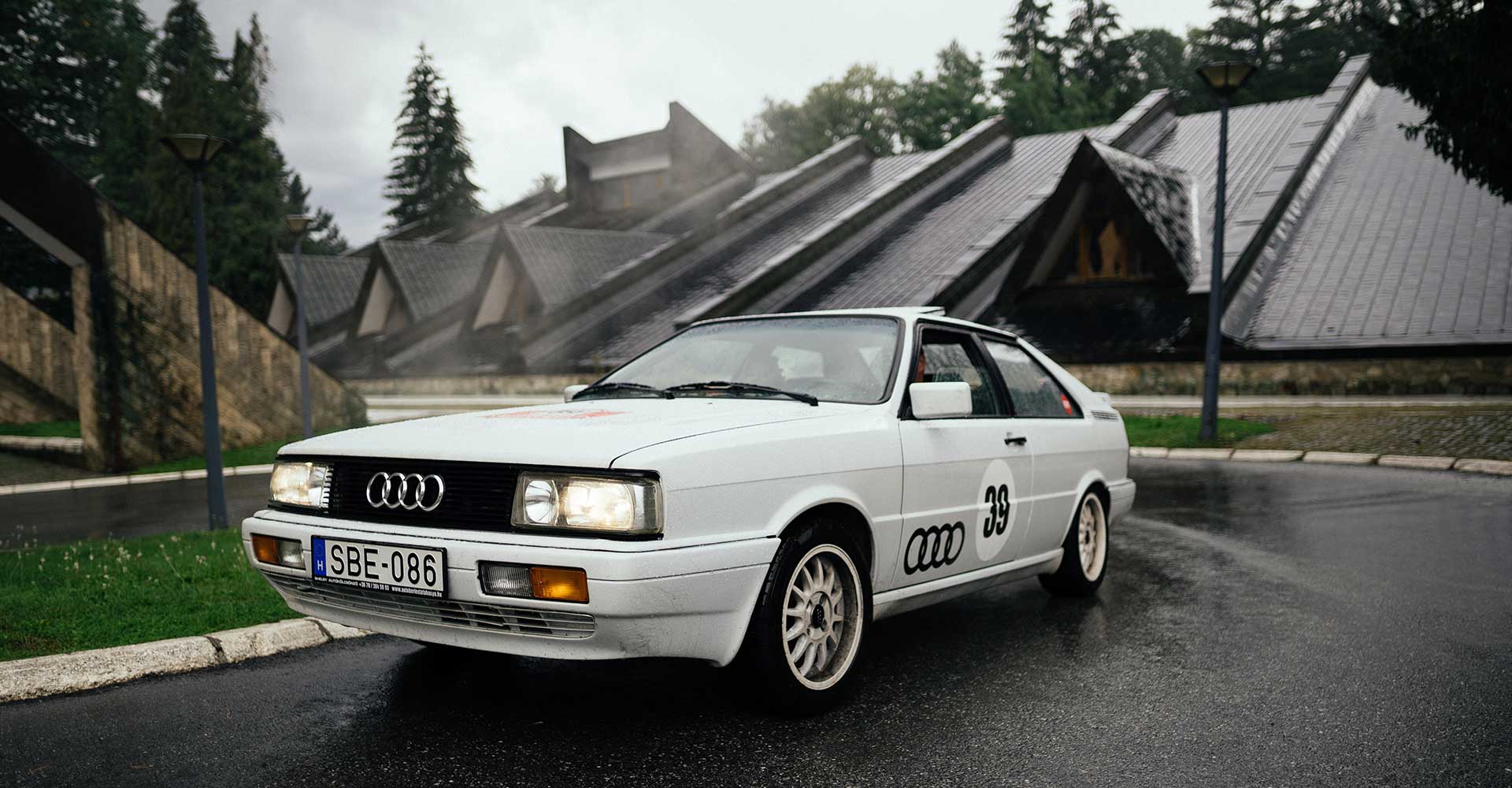 GoBeyond’s The Great Balkan Rally was not the first car-motorbike tour in the country’s history to make its way south. In Hungary, car/motorcycle racing was established quite early, including an English-style, endurance touring car race in the summer of 1912. Organized by the Royal Hungarian Automobile Club, nearly twenty brave Hungarian and foreign motorists made the journey from Budapest to Constantinople in a week, and in the following two years, participants in the Tatra-Adriatic Tour and the Carpathian Tour roamed the historic Hungary and the Monarchy.

The route of this year’s first Balkan Rally also started from Budapest and led through the Villány wine region and then through Sarajevo to Montenegro. Competitors had to tackle steep serpentines, ascents, narrow mountain roads in the Durmitor National Park, a long steep serpentine in the Bay of Kotor and finally the Herceg Novi section, followed by a coastal stretch to Tisno. In many ways, the event proved to be an unprecedented event in the history of rallying in Hungary. The organizers had not only created a route rich in natural treasures, but also an adventure film setting and a series of challenges. According to the story, the participants had to track down a kidnapped agent whose parchment gave instructions for finding the secret Teuta treasure. Day by day, the rally participants followed the agent’s route, documenting each stage of their journey with analogue photos, in line with the day’s mission descriptions. The results of the competition were based on a deviation from the predefined ideal time, and prizes were also awarded for the most stylish and the most creative player, as well as for the most professionally executed challenges. In the car category, the winner of The Great Balkan Rally was won by Márk Mészáros and László Doroszlay driving a Porsche 911 Targa from 1968 with race number 14, while the winner of the motorcycle category was Zoltán Dávid with the number 8 on his BMW R nineT. The outcome of the competitors’ public vote turned out as follows: the Fair Play prize was awarded to the 1987 Audi Coupe 85 team of Gábor Pechinger and Ivett Schlégl, while the Perfect Gear prize for the best dressed of the race went to András Csapó who completed the distance with Gábor Kovács in a 1983 Mercedes 380 SL. “The Great Balkan Rally is a dream come true, mixing real history with fantasy. Whoever takes part is both an adventurer and an explorer, a pursuer and a pursued. It’s a freestyle race with its own rules, and a very serious game at the same time”, says Levente Trellay, one of the founders. But of course this is not the end of the Balkan Rally story. GoBeyond’s team has organized the event to create a tradition, which they hope will be repeated next year with international participants and even more adventures.

“We want to create a programme that is international and of high quality. A key component of this is community. We want to base the whole Balkan Rally on moral principles such as sportsmanship, fair play, camaraderie and respect for the culture of others, and to organize this motorcycle-car game year after year in the spirit of these values”, adds Levente. 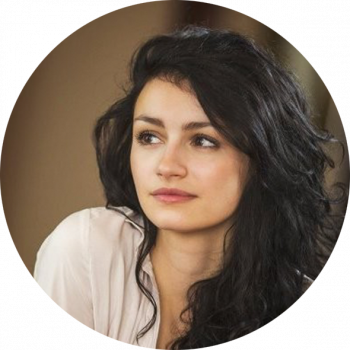 The most authentic car and motorcycle rally from Budapest to the Bay of Kotor. As you drive, the story evolves and becomes more and more exciting… You will be a part of the Great Balkan Rally. 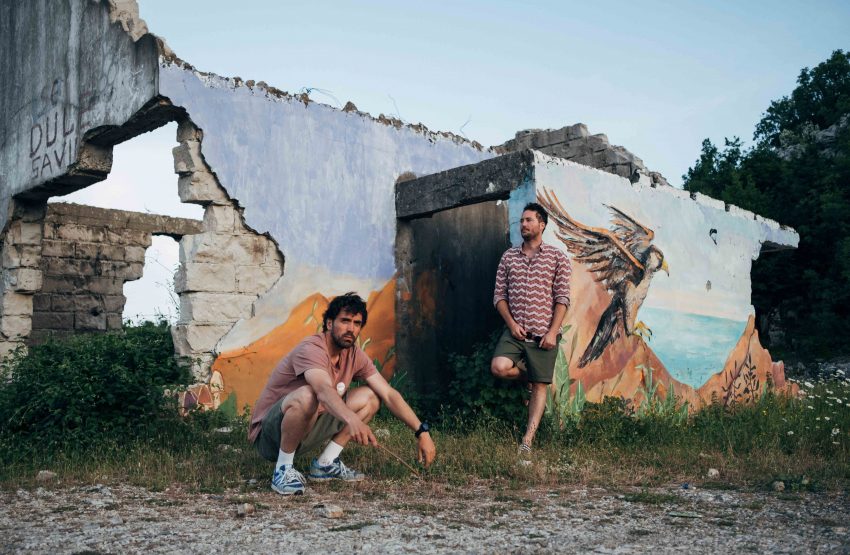 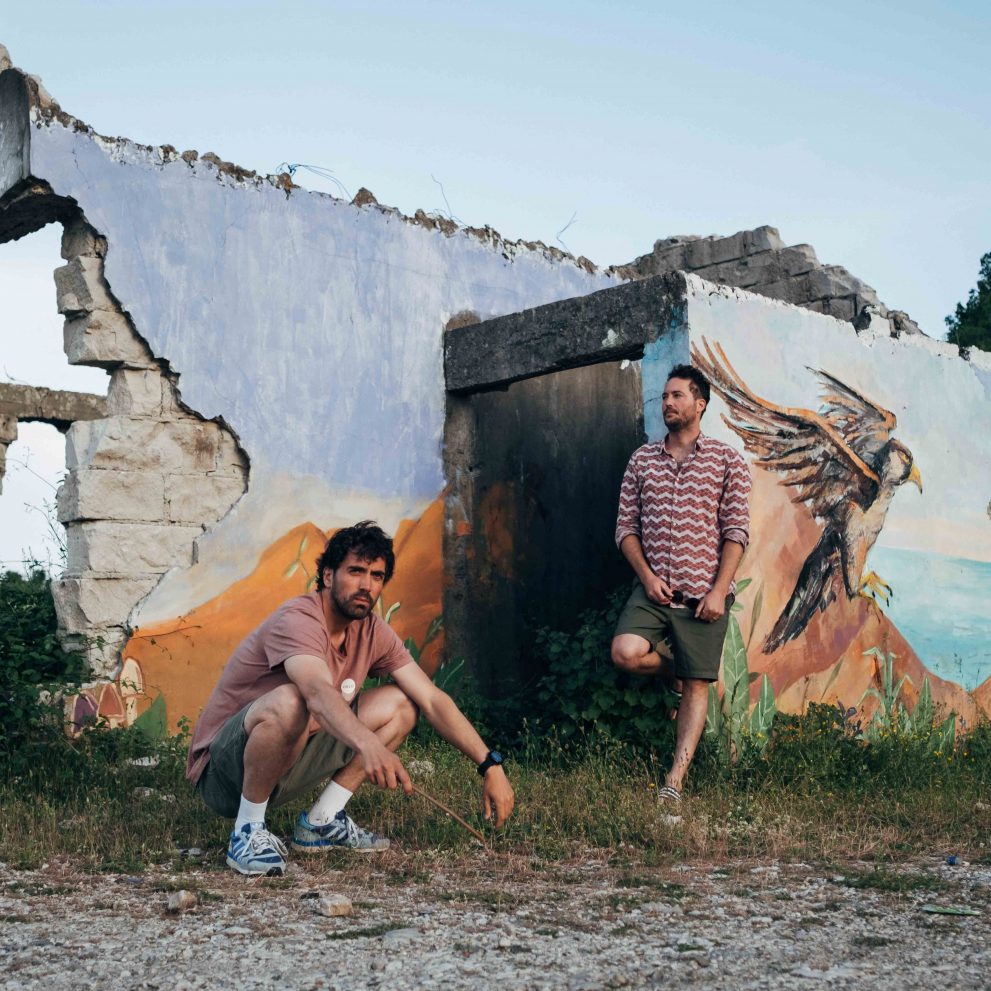 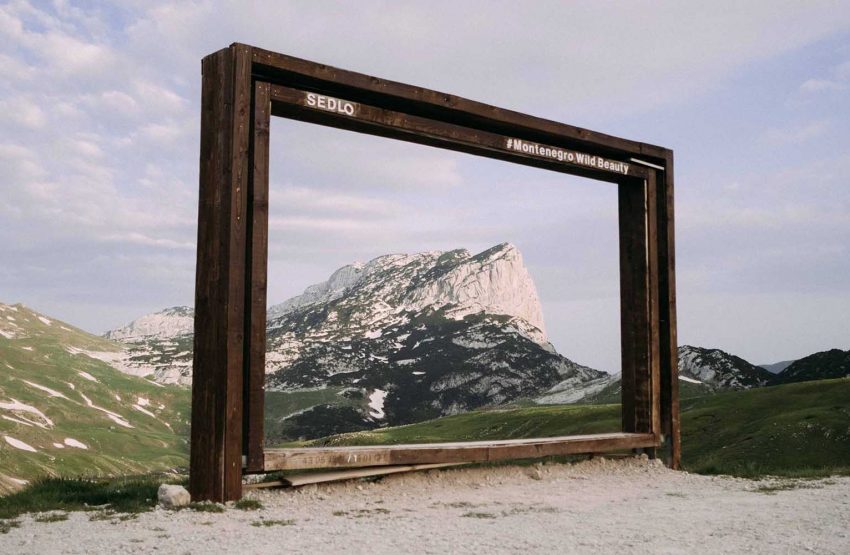 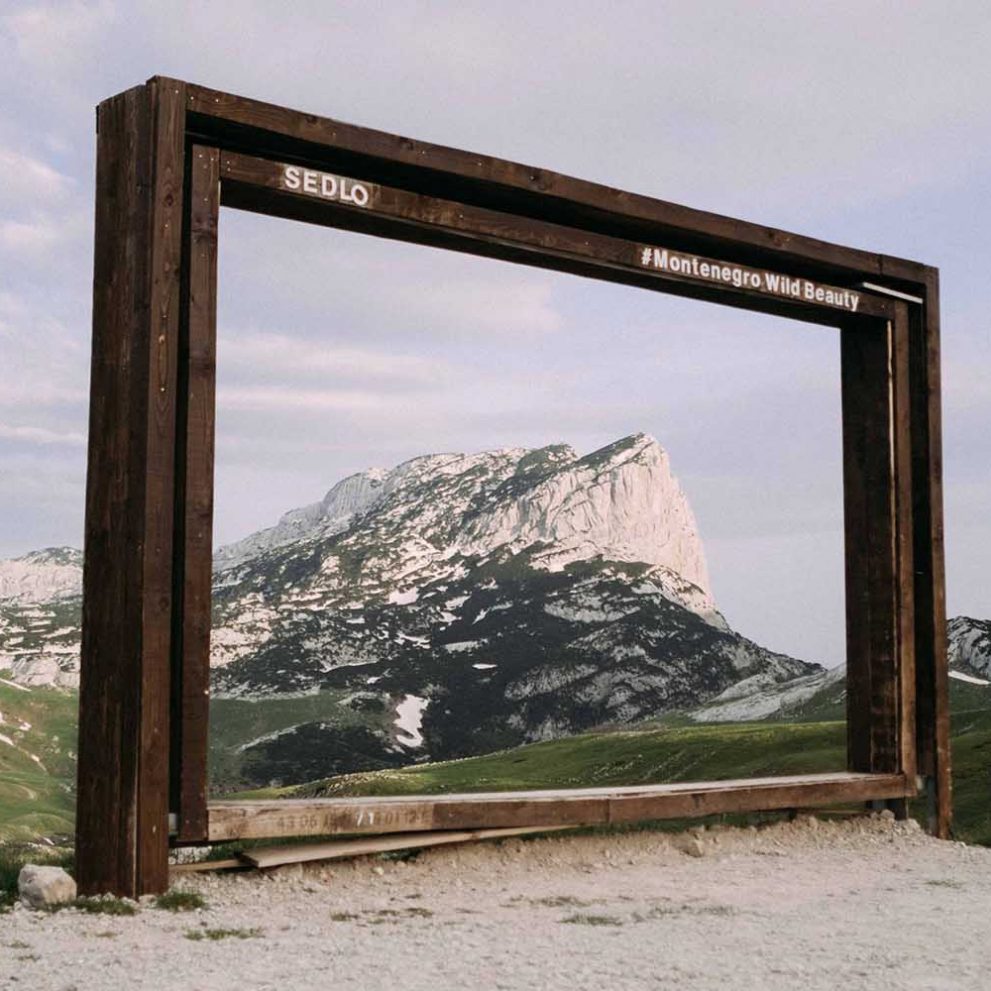 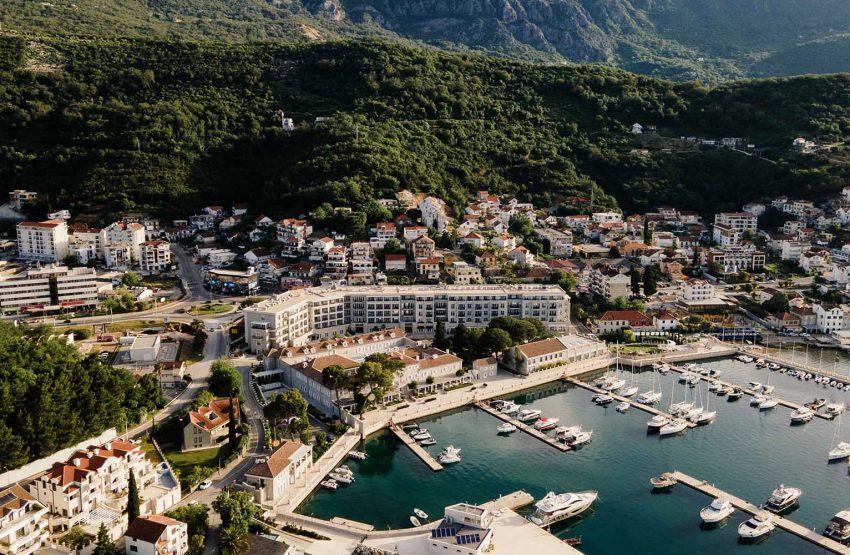 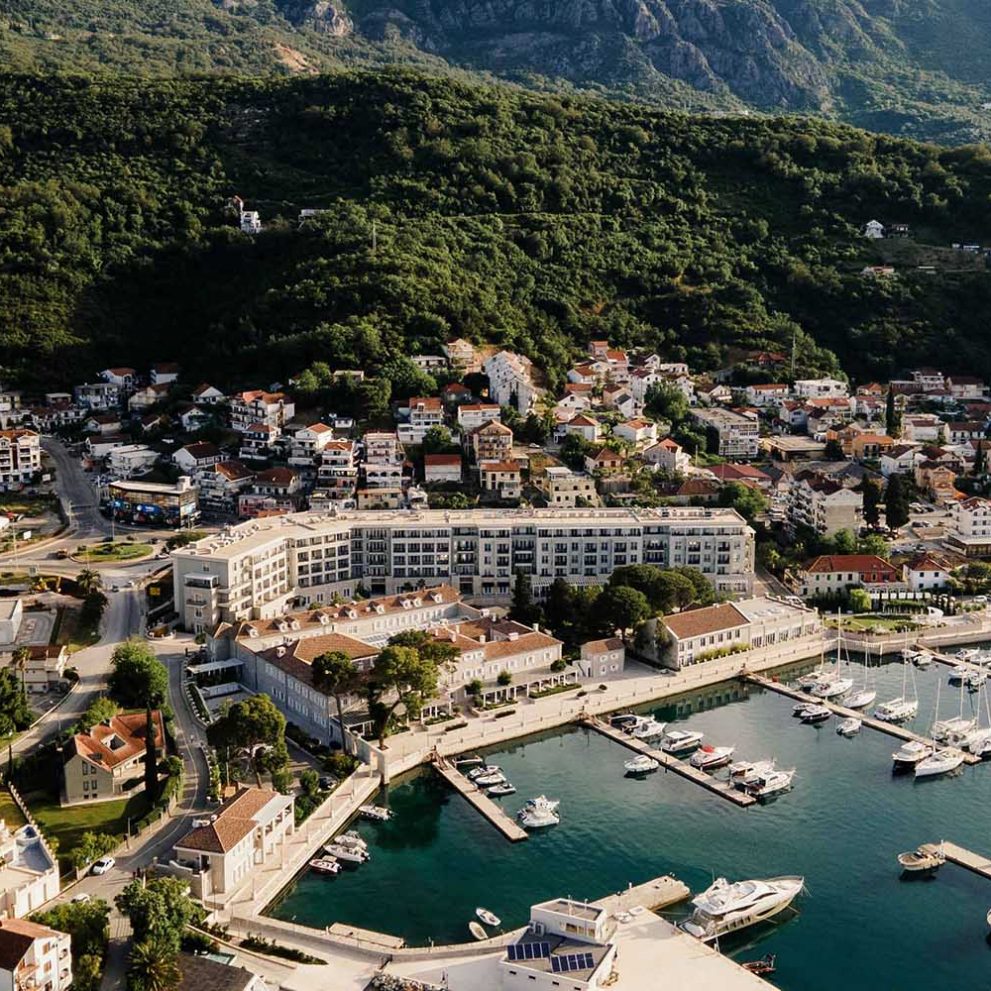 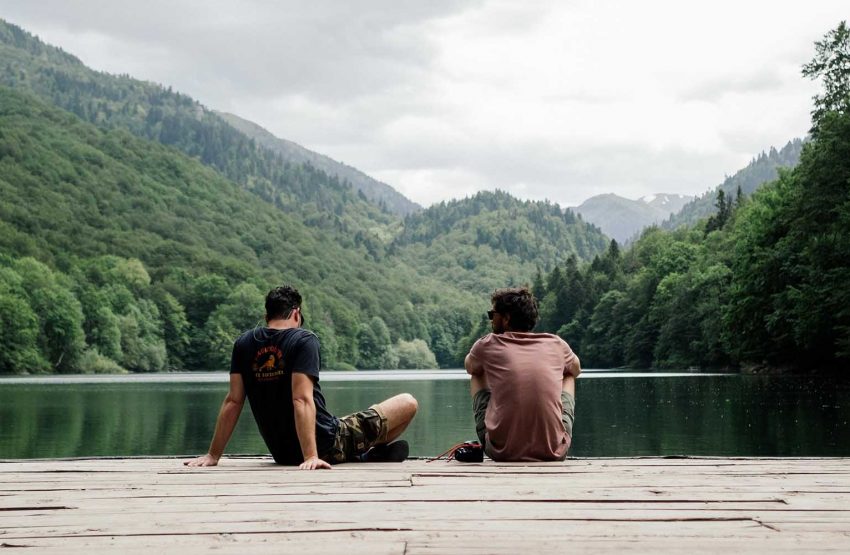 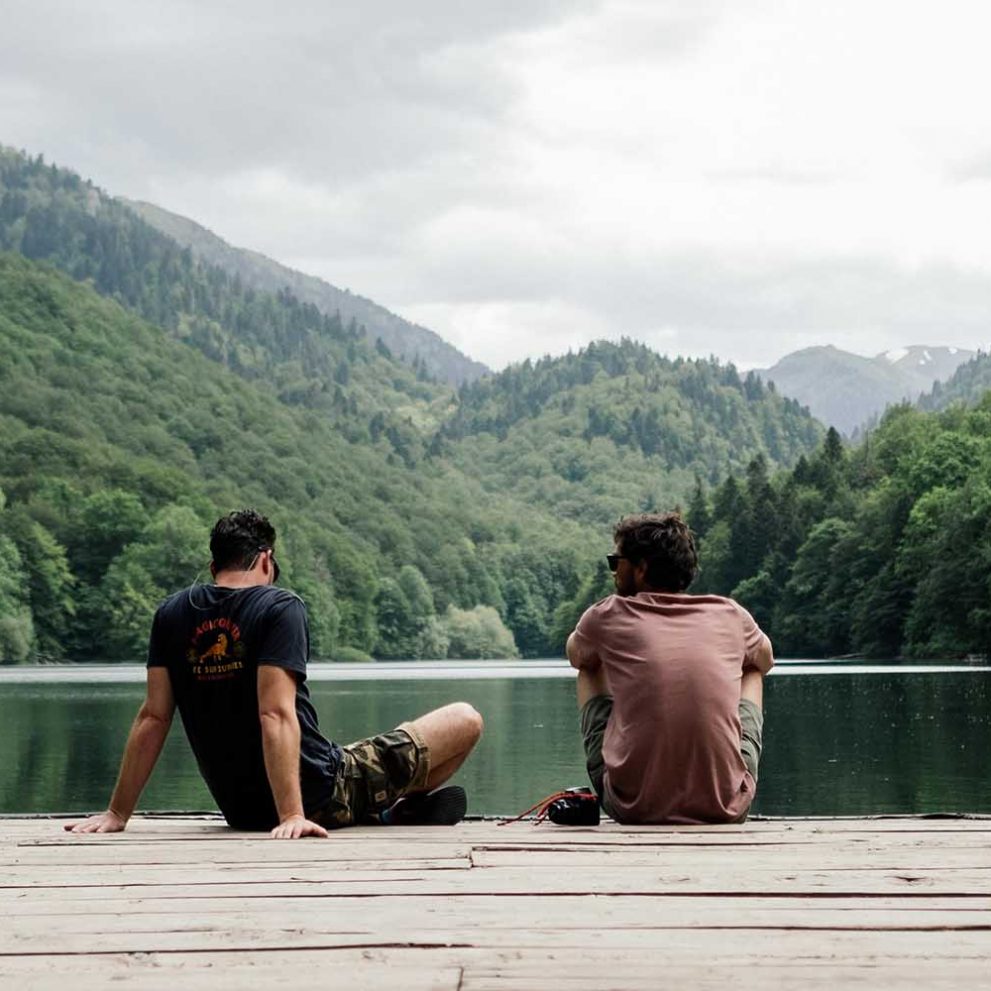 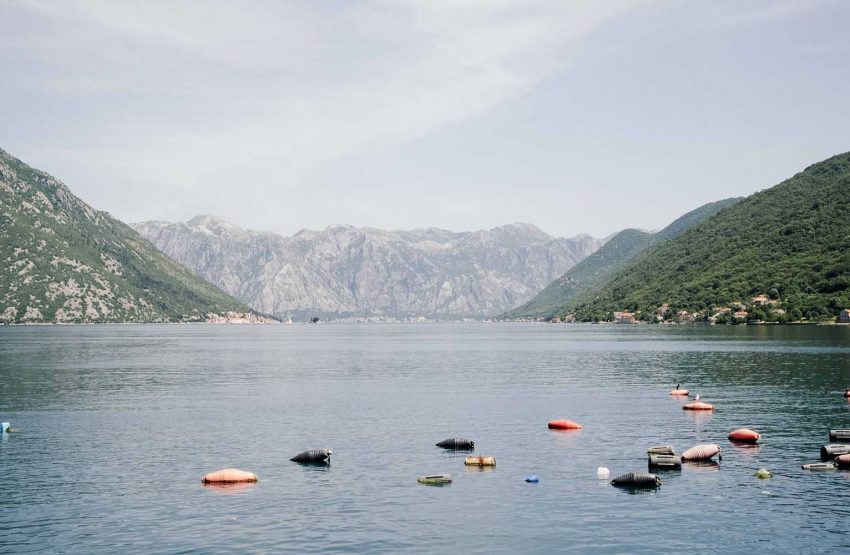 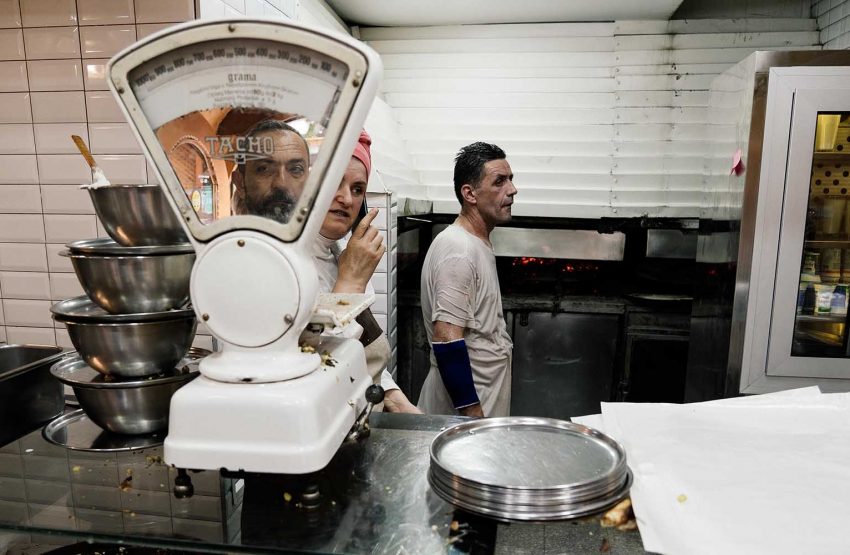 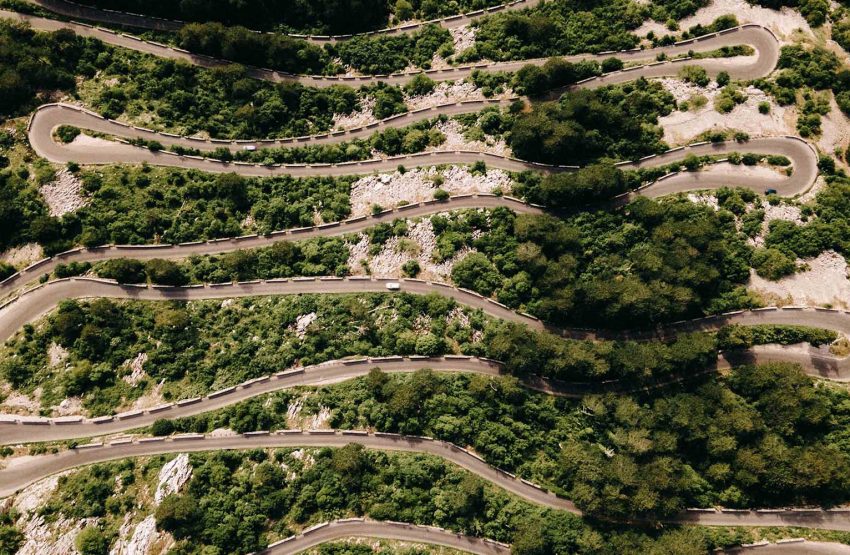